Putin Will Join the Two Koreas in Big Projects 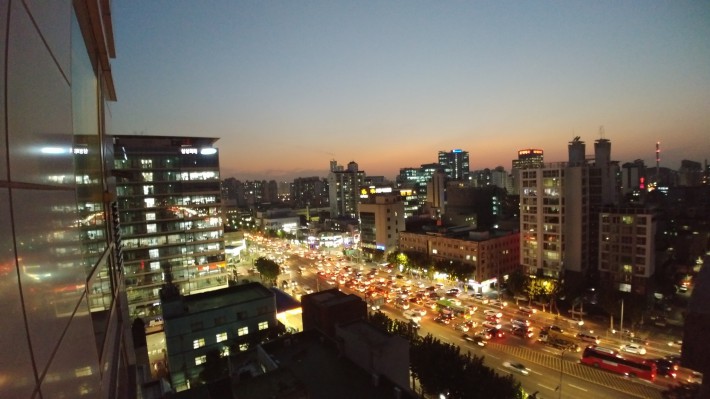 Putin Will Join the Two Koreas in Big Projects

“While exchanging their opinions, the two sides positively assessed the agreements reached at that meeting. Special attention was paid to the intention to secure the non-nuclear status of the Korean Peninsula enshrined in the Panmunjom Declaration through its total denuclearization. It was affirmed that coordinated measures to develop inter-Korean cooperation will also contribute to the region’s advancement towards peace and stability,” the Kremlin specified.

The South Korean news agency Yonhap reported today that the South Korean Transportation Ministry is reviewing a set of measures to prepare a potantially full-fledged implementation of criss-border economic projects. Officials said that inter-Korean cooperation can be discussed, as the two Koreas are expected to hold working-level talks to execute the railway construction projects to connect them.