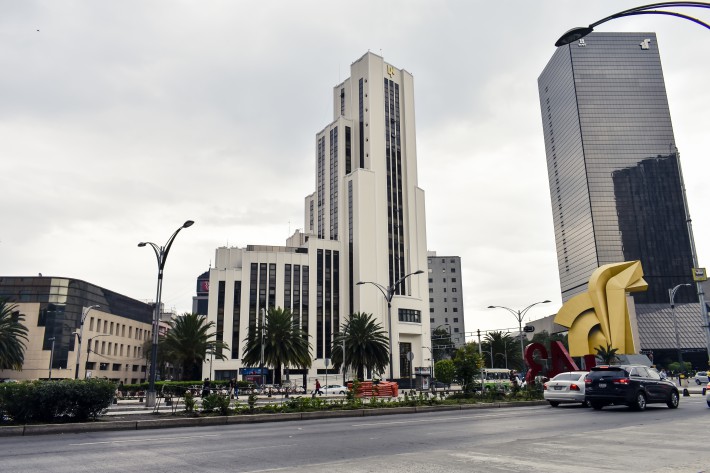 April 2, 2018 -Eduardo Aymerich, Director General of the Spanish Nuclear Group for Cooperation (SNGC), a consortium formed by four Spanish nuclear companies, told Xinhua during the March 28-31 International Fair of China’s Nuclear Industry in Beijing, that SNGC wants to partner with Chinese nuclear companies in Ibero-America. He cited the example of China’s contracts to build two nuclear plants in Argentina, explaining that “in addition to our specialized services, we know the region and share the culture, so that we could be a connecting bridge between the Argentine client and the Chinese supplier.”

SNGC, he added, is interested in working with China in other countries also, naming the UK, Turkey, Romania, and South Africa, in particular. Two SNGC officials attending the fair, noted that doing business in China is, itself, a challenge, because of the speed at which it is developing.

“The Chinese nuclear sector has developed a great deal in recent years. The challenge now is to offer them innovative technologies which interest them,” Aymerich told Xinhua. Jose Garcia, head of international development at ENUSA, the nuclear fuel processing company in SNGC, called the Chinese market very competitive for Spanish companies “because in five years the product which you sell them will be left behind.”

Spain’s nuclear industry needs business abroad to stay alive, because, while nuclear power supplies around 20% of the nation’s electricity (with seven plants still operating), the insane predominance of anti-nuclear greenies in the nation is blocking all needed expansion. Between them, the four companies making up the SNGC consortium manufacture and operate nuclear safety valves, steam generators, and other components, and fuel, and provide engineering, inspection, and training services.

China’s nuclear industry fair had more than 200 companies and institutions participating from more than 50 countries and regions.