Beethoven Insists on Agapic Solidarity in His Great ‘Credo’ 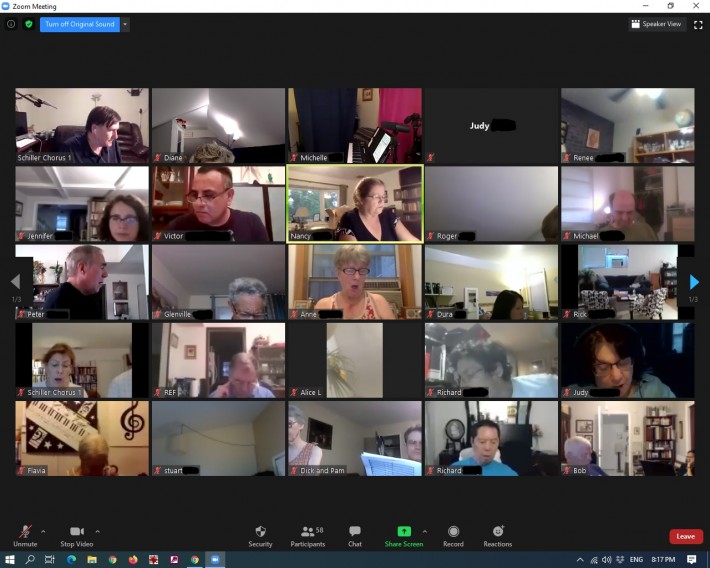 Beethoven Insists on Agapic Solidarity in His Great ‘Credo’

A detailed working-through of the latest scholarly edition of Beethoven’s stupendous Missa Solemnis (published by Bärenreiter in 2019), reveals many aspects of the work which have yet to be performed in the way Beethoven clearly specified.

Even more revolutionary is how Beethoven deals with the soloists and chorus in the great profession of faith in the Creator and in human creativity, the “Credo.” In four of the main source manuscripts—namely in (a) Beethoven’s own working manuscript, (b) the version he presented to his benefactor Archduke Rudolph, (c) the version sent to the publishers for engraving, and (d) the subscription copy he sent to King Frederick VI of Denmark—Beethoven clearly specifies that the soloists should join with the chorus in singing all those sections that do not include separate solo parts! I.e., the soloists must sing everything in the “Credo” and must never be sitting idle as mute “specialists” while faith is being professed.

To quote from the scholarly note on page 278 of the Bärenreiter edition:

“The solo voices are marked ‘Col coro’, written across the four staves, in the first few bars in BCDE [the four aforementioned manuscripts], though not in A or M [the autograph score, and the first 1827 published edition by Schott]. In NGA [Neue Gesamtausgabe published in 2000 by Henle] the annotation is noted in the Critical Commentary but the solo voices are given rests in the main score [!]. The instruction ‘Col Coro’ must have originated with Beethoven, however, and so solo voices should be asked to join with the chorus for the relevant sections of the Credo, as indicated in the present edition, in any performance that is attempting to follow Beethoven’s instructions [emphasis added].”

The Schiller Institute NYC Chorus continues to rehearse the Missa Solemnis via Zoom during this socially-distanced Year of Beethoven, and will definitely follow Beethoven’s instructions at the earliest opportunity, in the hopes that many others will follow.