Webcast: Desperation of British Imperial Elites Forces Them To Make a Big Blunder! 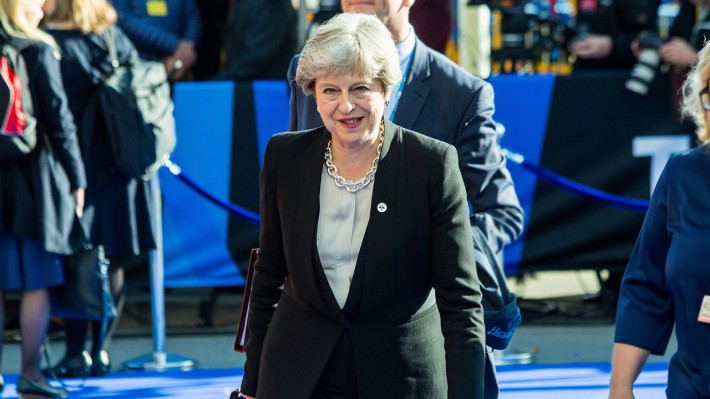 Webcast: Desperation of British Imperial Elites Forces Them To Make a Big Blunder!

As the façade covering for the centuries-long methods employed by British imperial elites, to maintain their control, is being ripped to shreds, their desperation has become highly visible, as they are now acting in the open, in their own name! This is a big blunder, as even those in denial about the existence of the British empire can see that London is now openly leading a push for war. In the last days, the irrational rants against Russia from Theresa May and Boris Johnson have become increasingly shrill, demonstrating clearly their fear that they are losing control.

The consolidation of leadership in Russia and China around Presidents Putin and Xi stands in stark contrast to the collapse of ruling parties in the Trans-Atlantic region, beginning with Brexit. The continuing indications that President Trump favors cooperation with Russia and China, rather than geopolitical confrontation, is heightening the hysteria in London. While a war remains a real possibility, due to British provocations, it is also highly conceivable that what we are hearing are the dying gasps of a collapsing empire.

As Helga Zepp LaRouche has repeatedly emphasized, the “win-win” approach of the New Paradigm, centered on China’s New Silk Road policy, is unstoppable. Join us on Thursday, as she will provide her unique analysis of what is required now, in the face of London’s escalated war drive, to reap the benefits for mankind from a New Paradigm, based on economic cooperation on the greatest scale in human history.