Webcast: Why Geopolitics leads to War 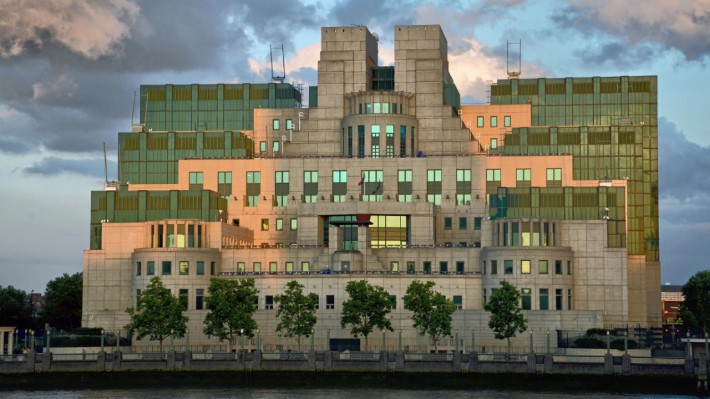 Webcast: Why Geopolitics leads to War

If anyone doubts what Helga Zepp LaRouche has been saying about how the failure to replace the Old Paradigm, which is based on geopolitical assumptions, will lead to war, they should look at the most recent insanity produced by the Center for Strategic and International Studies (CSIS). On February 20, CSIS released their latest report, “Coping with Surprise in Great Power Conflicts.” It warns that the U.S. is threatened with military “surprises” from Russia and China. These include the danger that China might launch pre-emptive cruise missile strikes against Washington and assassinate U.S. leaders, while invading Taiwan, while Russia is preparing to unleash its military to overrun the Baltic states!

While London and U.S. neocons have been making increasingly hysterical allegations about Russia and China, the leaders of those nations have made clear they are focused instead on a moving into a New Paradigm, based on strategic and economic cooperation. This is what the neocon lunatics are actually afraid of, not alleged threats from Russia and China which they themselves have concocted, but that the unstoppable momentum of the Belt-and-Road Initiative is gaining support worldwide, even in Europe. The New Paradigm, which has been presented in great detail by Mrs. LaRouche at conferences and seminars all over the world, has created opportunities for the poorest nations to benefit from the “win-win” policy outlined by China’s President Xi Jinping.

The Chinese published a psychologically insightful response to the CSIS lunacy. In “Global Times”, on February 25, an author said that what really frightens those behind the report is that the “U.S. is frightened by its own Mirror Image”!

Join Helga Zepp LaRouche this Thursday, as she will provide the strategic guidance to bring the Trans-Atlantic world out of its suicidal impulses, and into the collaboration with the other great powers of the world, as President Trump continues to stress is his true intent.