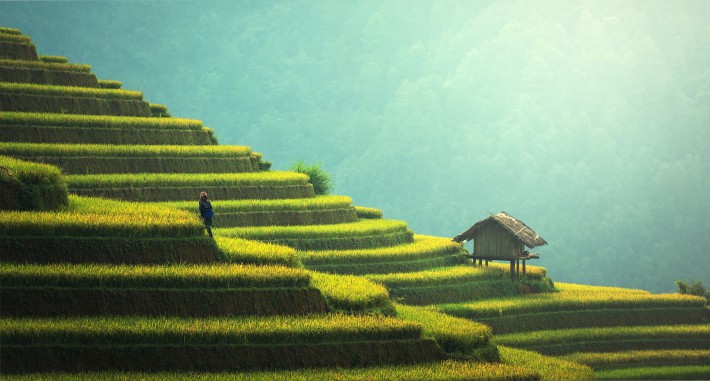 Feb. 13 – Wan Guanghua, the principal economist at the Asian Development Bank’s Economic Research and Regional Cooperation Department, said that more impressive than China’s remarkable economic growth is its successful campaign in reducing poverty. “It is reasonable that China’s success in poverty reduction is usually attributed to its rapid economic development in the past three decades, as without economic growth, Chinese people’s poverty situation cannot be alleviated,” said Wan, reported {People’s Daily Online} yesterday.

Economic growth alone, however, is not the main cause of the poverty alleviation, Wan said, since many countries that have a high rate of growth do not necessarily see poverty significantly reduced. China’s poor people benefit a lot from the country’s economic growth due to strong support from the Chinese government, active promotion of industrialization and urbanization, as well as great importance attached to infrastructure establishment in poor areas, Wan said. They had set up the State Council Leading Group Office of Poverty Alleviation, encouraged rural workers to come to the cities to find better paying jobs, and built infrastructure in poor areas, such as roads, communication, and electricity facilities, thus narrowing the gap between rich and poor.

The economist stated that China’s practices and experiences in poverty alleviation can be studied by other countries in order to help them do the same. He further said that with development of the Asian Infrastructure Investment Bank, construction of the Belt and Road Initiative and China’s State Council Leading Group Office of Poverty Alleviation, China will continue to pass on its valuable experience in poverty reduction to other countries, help other developing countries to strengthen their infrastructure, advance industrialization, and contribute more to the international cause of poverty alleviation.