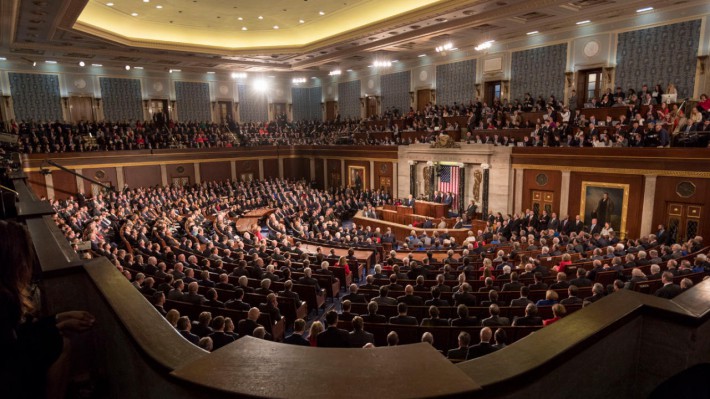 The escalating drumbeat against China’s Belt and Road Initiative (BRI) coming from Trans-Atlantic geopolitical institutions and their political puppets, such as U.S. Sen. Marco Rubio, is a testament to the growing influence of Xi Jinping’s “win-win” diplomacy. What Helga Zepp-LaRouche first identified as a “New Paradigm” has gained adherents worldwide, as the “New Silk Road Spirit” is contagious. Nations in Africa, Asia and South and Central America, which have been looted under IMF and World Bank austerity demands, are turning to the BRI, which is demonstrating that real economic progress is possible. The BRI process offers hope that poverty can be eliminated worldwide, as it has been dramatically reduced in China.

Instead of celebrating this process, or joining it, the Trans-Atlantic elites are up to their old tricks, in a desperate effort to prevent the New Paradigm from succeeding. Their old paradigm, of regime change and wars, of deploying terror operations, of free trade deals combined with austerity that produce murderous economic devastation, continues, even as the basis for their survival has been severely weakened.

In the U.S., the regime change operation against President Trump stands exposed as a made-in-London coup attempt. New revelations coming from Senators Grassley and Graham are expected to show how deeply involved Obama administration officials — including Obama himself — were, in concocting the “Russiagate” fraud story. We are closer than ever to breaking this operation, which would free the President from the constraints imposed on him, to pursue the goals he campaigned for.

These developments, and more, will be the subject of Helga Zepp-LaRouche’s webcast this Thursday.