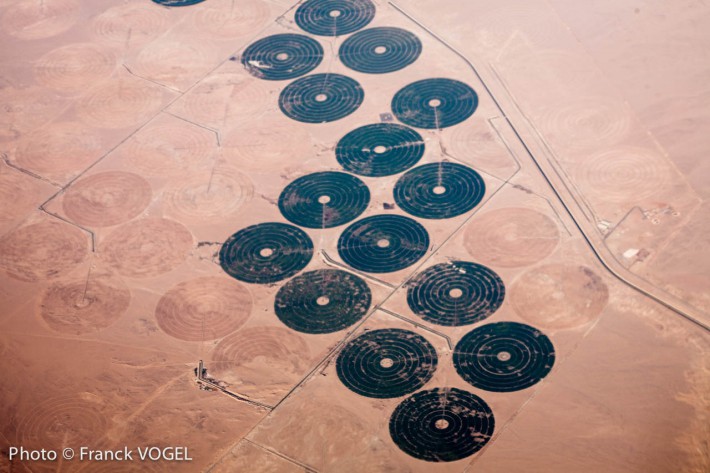 Chinese company, Sinomach Heavy Industry Corp., is building what is described as the world’s largest greenhouse complex in the Egyptian desert. The site is within two hour’s drive from Cairo, CGTN reported yesterday. The complex, which when complete will consist of about 3,000 greenhouses, will grow vegetables and fruit, such as tomatoes, cucumbers, eggplants, and peppers. This was decided in consultation with Egyptian agricultural experts, Hou Huicong, the deputy project manager explained. The water for the crops will come from a sub-branch of the Nile River, and ditches will be built to divert water to the greenhouses.

Components for the greenhouses have been produced in 80 factories in China that have been working on the project since July. On this ambitious schedule, operation of the greenhouses is expected this year. This accelerated timetable can be met, said Sun Guiding, purchase manager for the project, because, “We mobilized almost all resources producing agricultural appliances in China. Many are working around the clock.”

The $400 million project is the product of an agreement signed with the Egyptian government last May.