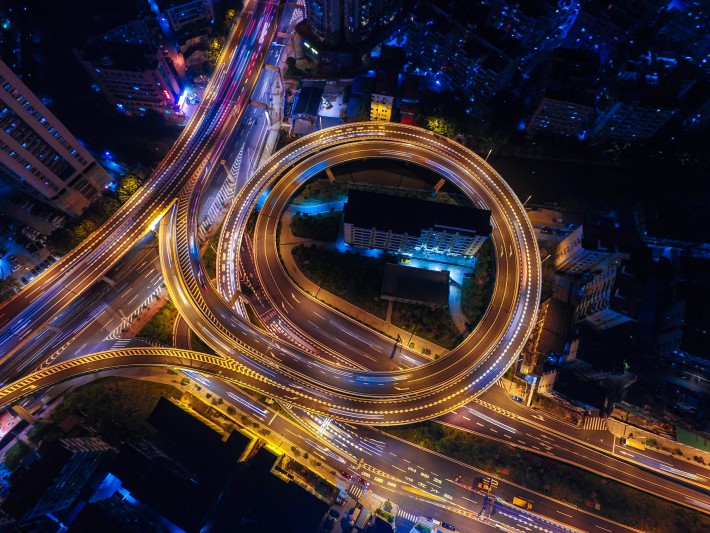 Dec. 30 -Leading officials in China’s science sector have announced in the past days that now, after the 19th Party Congress, the country will focus even more on research and development in pioneer areas of science and technology. This will make the vitality of innovations in China even stronger than what was done in the previous five-year plan.

“Following more than 30 years of accumulation, China’s science and technology sectors have been transformed from quantity to quality, Prof. Huo Guoqing of the University of the Chinese Academy of Sciences is quoted by Xinhua. “Now is the time for breakthroughs.” Also Minister of Science and Technology Wan Gang stressed that his country is developing “a new understanding of innovation as the prime driver of development.”

China is proud of having achieved leading status internationally in five landmark innovations since 2015: the dark matter project carried out by the “Wukong” satellite; the quantum research satellite; the space laboratory Tiangong-2; the radio telescope FAST; the deep ocean submarine Jiaolong.