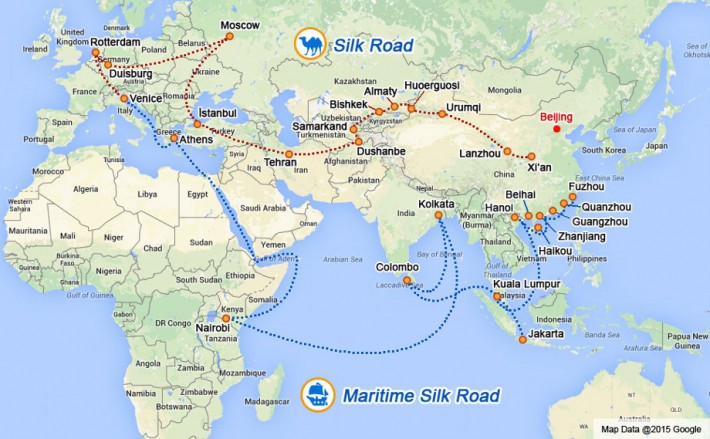 Dec. 23 -Some 86 countries and international organizations have signed 100 cooperation agreements with China under the Belt and Road Initiative. He Lifeng, head of the National Development and Reform Commission (NDRC) said the initiative made major headway in 2017, citing progress in key areas including capacity, investment and the Digital Silk Road.

Steady progress was made in the building of the China-Pakistan Economic Corridor, the Mombasa-Nairobi railway has been put into operation, construction has begun on the Belgrade-Stara Pazova section of the Hungary-Serbia railway and the Khalifa Port in the United Arab Emirates, the operation of the Hambantota Port has also been transferred to a Chinese firm, said He. So far, cargo train have made more than 7,000 trips between China and Europe, according to He.