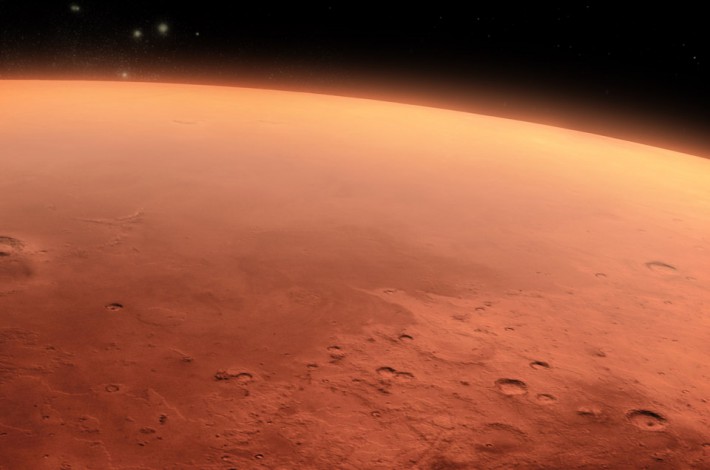 India’s Mission control center for the Mars Orbiter Mission (MOM) received confirmation that the spacecraft was in Mars orbit at 10:30 PM EDT yesterday, eliciting cheers from the scientists and engineers, and congratulations from Prime Minister Narenda Modi, who witnessed the historic moment with them. This is the first time a fully successful mission to Mars has been carried out on a nation’s first try. It is the first spacecraft launched from Asia that arrived safely at the red planet.

PM Modi described it as a “National Pride Event.”

“We have gone beyond the boundaries of human enterprise and imagination…We have navigated our craft through a route known to very few…The success of our space program is a shining symbol of what we are capable of as a nation…Let us push our boundaries. And then push some more, push more…Let today’s success drive us with even greater vigor and conviction. Let’s set ourselves even more challenging goals—this too must become a basis for challenging the next frontier.”

Modi stated that the mission is

“a leap into the dark. Humanity would not have progressed, if we had not taken such leaps into the unknown. And space is indeed the biggest unknown out there.”

“Every generation of your scientists has groomed the next home-grown lot. Through your achievements, you have honored our fore-fathers, and inspired our future generations! You truly deserve all the love and respect you get from a grateful nation.”

Modi’s remarks yesterday expressed the same optimism and focus on the future of all mankind, that he emphasized in his remarks at the July 15, 2014 BRICS Summit in Brazil, where he said:

“The uniqueness of BRICS as an international institution. For the first time, it brings together a group of nations on the parameter of ‘future potential’, rather than existing prosperity or shared identities. The very idea of BRICS is thus forward- looking… Excellencies, we have an opportunity to define the future of not just our countries, but the world at large…. I take this as a great responsibility.”

Fully cognizant of how the majority of the missions sent to Mars by the U.S., Russia, Europe, and Japan have failed, M. Pitchaimani, deputy director of the control center, told the Washington Post in a telephone interview:

“…this has come after intense study of others’ failures and the reasons for failure, and building our satellite accordingly. We also had gained their accumulated knowledge about the gravity field of the planet, and we built robust instruments based on that data.” 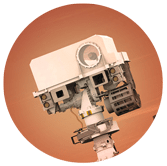 “Howdy @MarsCuriosity. Keep in touch. I’ll be around.” 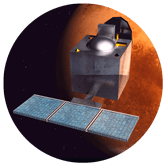 “This is the pride of India and the pride of Asia, and is a landmark progress in humankind’s exploration of outer space so we congratulate India on that.”

India’s Mars Orbiter Mission has now met its primary mission objective, which is as a technology demonstrator, to successfully orbit Mars. It is also expected to collect scientific measurements during its orbital mission. NASA’s MAVEN spacecraft arrived at Mars three days ago, and scientists from both projects have discussed sharing the data that each spacecraft will send back to Earth.