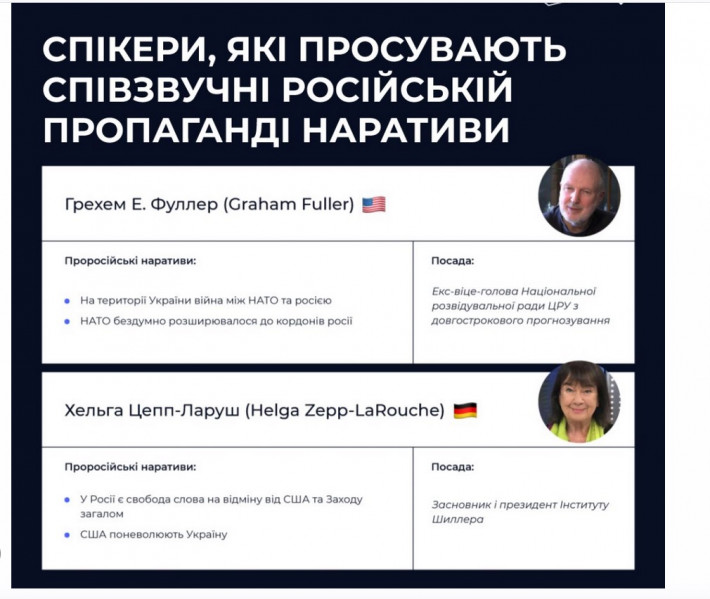 I have been placed on a blacklist by the Ukrainian government, in the company of many prominent scholars and well-known public figures.

I am quite flattered to be in the company of such an eminent list of people with widely varying opinions on the nature of the war in the Ukraine.

But all of them are engaged in the time-honored tradition of scholars and democratic societies of honest and open debate rather than the “group think” demanded by NATO governments.

The Universal Declaration of Human Rights to which New Zealand and, I presume, the Ukraine are signatories guarantees the same. I am writing to the Prime Minister of New Zealand to ask her to take up with the government of the Ukraine this breach of my right, under both New Zealand and international law, to freely express my opinions, and my being on a list that endangers my safety. 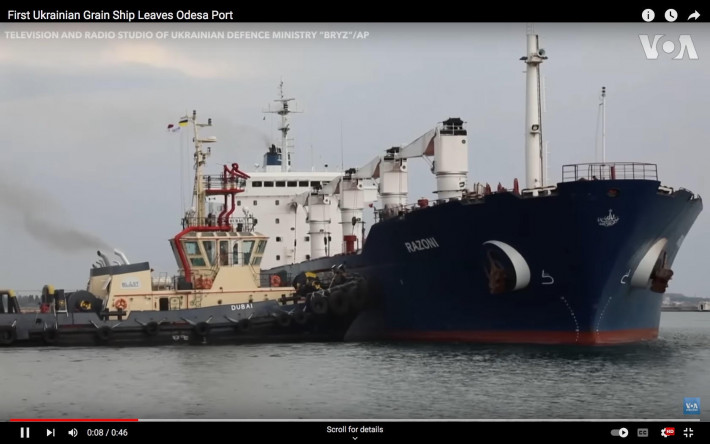