Russia to Increase the Share of Nuclear Power in Its Grid 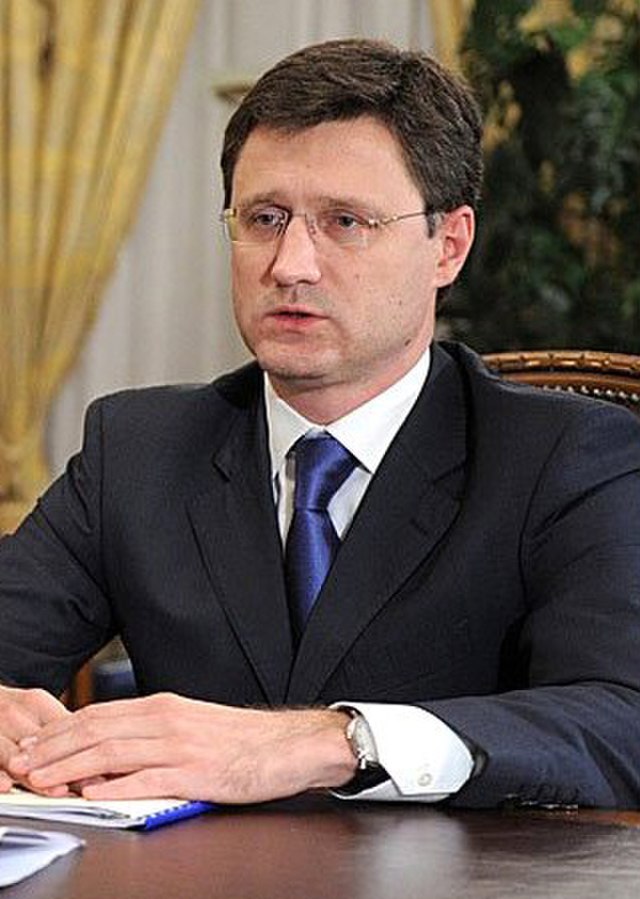 Russia to Increase the Share of Nuclear Power in Its Grid

December 15, 2022by madeleine in General

Dec. 14, 2022 (EIRNS)–Deputy Prime Minister Aleksandr Novak said Russia will increase the share of nuclear power in its grid from 20% to 25% by 2040. In an article for the Energy Policy magazine on Tuesday, reported by RT, “Novak wrote that the growing trend of expanding the use of civilian nuclear energy can provide a powerful impetus to further improve the industry in Russia and build up its export potential. `Russia is already a leader in the global nuclear industry, possessing colossal technological and scientific potential in this area,’ Novak wrote.”

Novak said that nuclear is currently 20% of Russia’s total energy mix, “whereas in the European part [of Russia] it is almost 40%, this being the biggest source of clean energy in the country.” He also said that Russia’s share in the global market of low-power nuclear reactors would reach 20% by 2030.