China To Increase Its Humanitarian Assistance, Engagement with Afghanistan 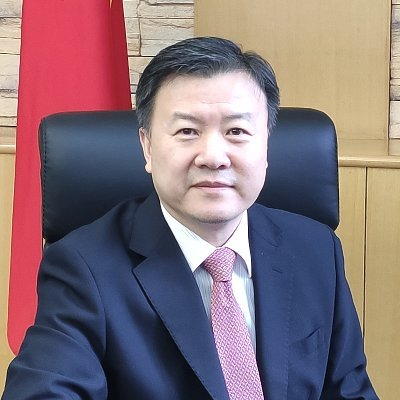 China To Increase Its Humanitarian Assistance, Engagement with Afghanistan

China To Increase Its Humanitarian Assistance, Engagement with Afghanistan—

Aug. 18, 2022 (EIRNS)—China’s ambassador to Afghanistan, Wang Yu, has announced that China intends to step up its engagement with Afghanistan, “as Afghans are good neighbors, brothers and partners.” China he said, “will stand firm on the concept of community with the shared future for mankind,” ToloNEWS reported him saying today. He underscored that he was not speaking about diplomatic recognition, because there are still certain criteria Kabul must meet for that, including becoming “stable, peaceful, pursue a moderate policy and meet expectations.”

However, the ambassador said, China will “substantially enhance bilateral cooperation in all areas” guided by Xi Jinping’s Global Development Initiative and Global Security Initiative. One priority will be to assist with the grave humanitarian crisis, adding to China’s already substantial contributions of food and other vital necessities. China has provided $8 million in assistance to families affected by the recent earthquake in Afghanistan, in addition to 6,000 tons of rice worth $8 million, with aid provided to 34 provinces.

Ambassador Wang spared no words in addressing the devastation wrought in Afghanistan by 20 years of U.S. occupation and war. “The U.S. pursued its own interests only,” he said. The U.S.’s 20-year occupation “did not help the country realize its social development…war has destroyed its infrastructure, leading to more difficulties in its economic development and people’s livelihoods.” The U.S. military intervention has produced a “deep disaster” for the Afghan people, he added. The U.S.’s irresponsible withdrawal a year ago “has created more problems for Afghanistan,” he elaborated. And, he continued, not only did the U.S. ignore the disaster facing the Afghan people, but it also refused to return the assets belonging to them, which were illegally seized. Those funds should be returned, he said.