Rhine Valley Railway Tunnel Would Be Cheaper Than Previously Believed 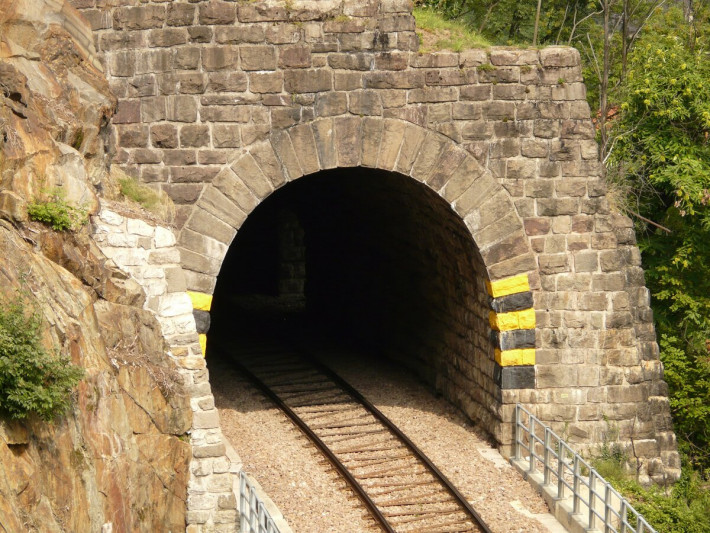 Rhine Valley Railway Tunnel Would Be Cheaper Than Previously Believed

Rhine Valley Railway Tunnel Would Be Cheaper Than Previously Believed—

Aug. 15, 2022 (EIRNS)–The official feasibility study for building a railway tunnel along the Rhine Valley between Bonn and Wiesbaden, concluded that it would be cheaper to build than it had been believed in the past. The 118 kilometer tunnel dedicated to freight traffic would enable freight trains to avoid the narrow part of the Rhine valley where the infrastructure is in many places over 150 years old and creates unacceptable noise pollution for the communities along the valley. The route is one of the most important and heavily utilized railway routes in Europe and connects the ports of Rotterdam and Antwerp with the Italian port of Genoa. The project has been featured in both EIR and the EIR Eurasian landbridge reports. The study, commissioned for the German States of Rhineland Palatinate and Hesse found that the project would cost 6.8 billion euros, rather than the 8 to 10 billion euros of previous estimates.

In an interview in Germany’s SWR TV on August 12 Federal Transport Minister Volker Wissing (FDP) said the report was a “Thumbs up” for the states of Hesse and Rhineland-Palatinate, and said: “It’s very gratifying that we have positive news from this feasibility study. Now the question is: How is the benefit-cost ratio to be assessed? And for that we need the traffic forecast for 2040. That’s the next step. But the first signal for the region is: thumbs up!”