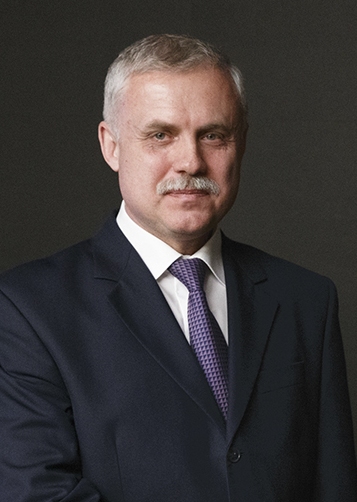 Sept. 16, 2021 (EIRNS)—In tandem with the Shanghai Cooperation Organization, the Collective Security Treaty Organization (CSTO) began on Thursday two days of head-of-state sessions in Dushanbe, Tajikistan. The six nations involved are Russia, Tajikistan, Armenia, Kazakhstan, Belarus, and Kyrgyzstan. Their immediate central concern is to modernize and upgrade their forces on an unstable border with Afghanistan.

After an initial meeting on Thursday, the Secretary-General of the CSTO, Stanislav Zas, stated: “In connection with the change in the situation in Afghanistan, plans for the deployment and the makeup of both military contingents and special forces were agreed.” Fourteen documents were reconciled and prepared for signing, including the “temporary presence of joint CSTO forces in the Central Asian region” and the equipping of rapid response forces. Earlier, Russia’s Security Council had issued their own statement saying that the CSTO, besides reinforcing the Tajik-Afghan border, would also tackle drug trafficking and illegal migration.