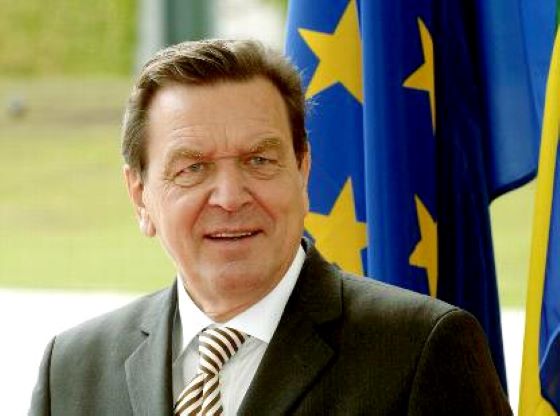 July 11, 2022 (EIRNS)–Despite continued attacks by anti-Russian witch hunters, German ex-Chancellor Gerhard Schroeder has kept his personal channel to Russian President Vladimir Putin open. As he told the Frankfurter Allgemeine news daily, he opposes the present government’s reluctance to talk to Russia: “Why are they focusing on the delivery of weapons? I do not believe in a military solution. The war can only be ended by negotiations. The fate of the soldiers and the Ukrainian civil population can only be eased by diplomatic negotiations.”

Schroeder said that he concludes from his meeting with President Putin in Moscow in March, that Russia is interested in a diplomatic solution. “How such a solution may look like, can, however, only be clarified in talks,” Schroeder said, adding that everything should be done by all sides “to prevent another escalation of the conflict.”