Chinese and Swiss Astronauts Cooperate in Reaching Out to Youth 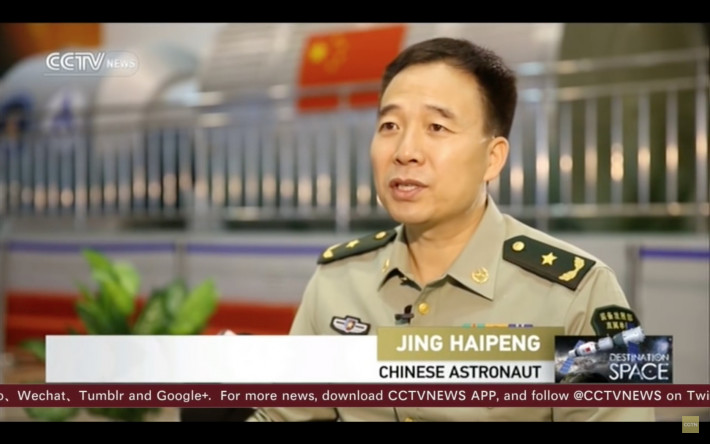 Chinese and Swiss Astronauts Cooperate in Reaching Out to Youth

July 2, 2022 (EIRNS)–On July 1, approximately 100 graduate students from China and Switzerland took part in a cross-cultural event for the purpose of engaging more institutions in inspiring young students to explore the unknown. The two astronauts who were chosen to interact with the students were well-suited for the assignment.

Claude Nicollier also delivered a video presentation to the Krafft Ehricke 100th Anniversary event in Munich in 2017 sponsored by the Schiller Institute.