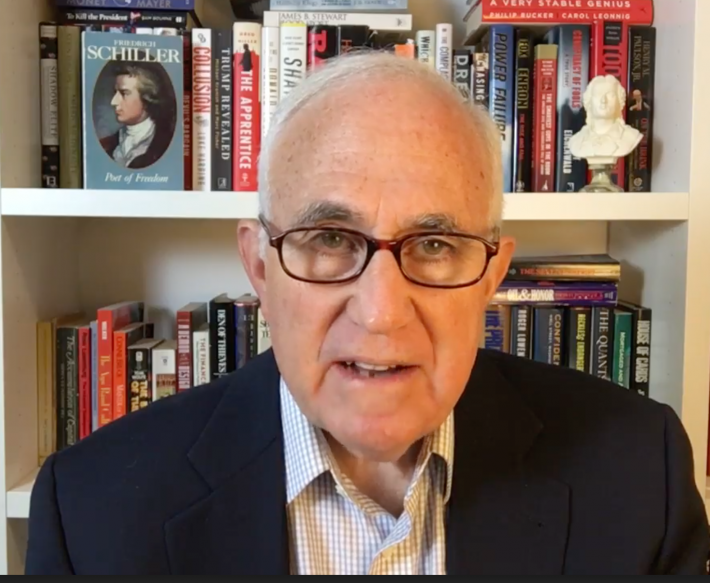 May 11, 2022by madeleine in Harley Schlanger Daily Update

The reality is seeping in, as growing numbers in Europe are recognizing that the Anglo-American war hawks intend to continue the fighting in Ukraine until Russia is so damaged that a successful regime change can be pulled off there. There is a growing chorus of voices of sane military vets in Europe calling for diplomacy, the break-up of NATO, and an end to the delusion that World War III can be won. More American military vets are speaking up, such as Col. Richard Black. Join with the Schiller Institute, to make sure your voice is heard in opposition to the ongoing globalist Malthusian onslaught.