Webcast: As the Oligarchy Threatens War/Chaos, We Steer the World Toward Scientific/Economic Cooperation 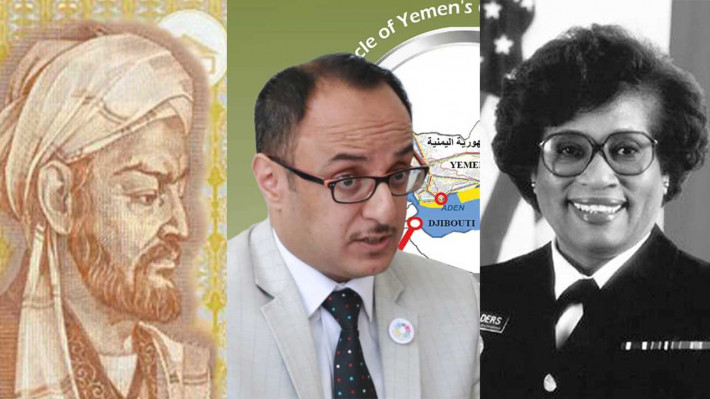 Webcast: As the Oligarchy Threatens War/Chaos, We Steer the World Toward Scientific/Economic Cooperation

November 24, 2021by David Dobrodt in General

In her weekly dialogue, Schiller Institute founder Helga Zepp-LaRouche reviewed the leading developments from the perspective of the Schiller Institute’s initiatives to shift the direction from chaos and war, to strategic, scientific and economic cooperation. She reported on the exciting conference in Yemen, to celebrate the 1-year anniversary of the founding of the BRICS Youth initiative; the urgency of Operation Ibn Sina for Afghanistan and motion to support it in Italy; and the open letter from former U.S. Surgeon General Elders to medical professionals and others, to launch an educational campaign on COVID, to counter the confusion coming from governmental mistakes and inaction, and anti-vaxxers and others on social media.

She also reported on the dangerous provocations coming from the U.S.-U.K.-NATO War Hawks against Russia and China, and concluded with presenting the LaRouche alternative to hyperinflation — beginning with Glass Steagall and Hamiltonian credit policy — and examining the farce emerging with the likely coalition government to be announced in Germany today.