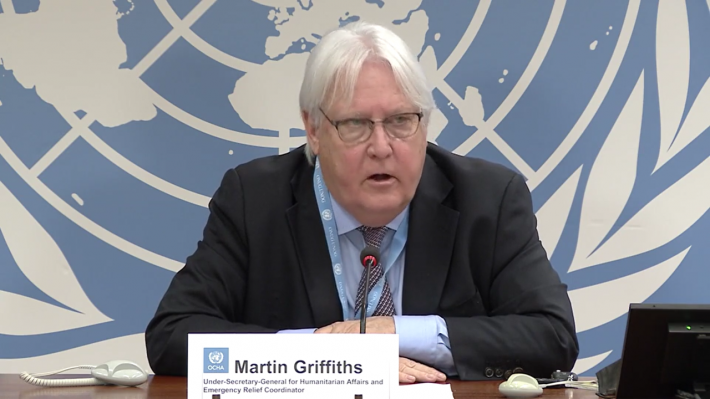 Oct. 30 (EIRNS)–In New York, UN humanitarian affairs chief Martin Griffiths told The Associated Press in an interview that the G20 leaders should worry about Afghanistan because its economy is collapsing and half the population risks not having enough food to eat as the snows have already started to fall. Half the Afghan children under age five are at risk of acute malnutrition and there is an outbreak of measles in every single province which is “a red light” and “the canary in the mine” for what’s happening in society, he said.

Griffiths warned that food insecurity leads to malnutrition, then disease and death, and “absent corrective action” the world will be seeing deaths in Afghanistan. He said the World Food Program is feeding 4 million people in Afghanistan now, but the U.N. predicts that because of the dire winter conditions and the economic collapse it is going to have to provide food to triple that number — 12 million Afghans — “and that’s massive.”