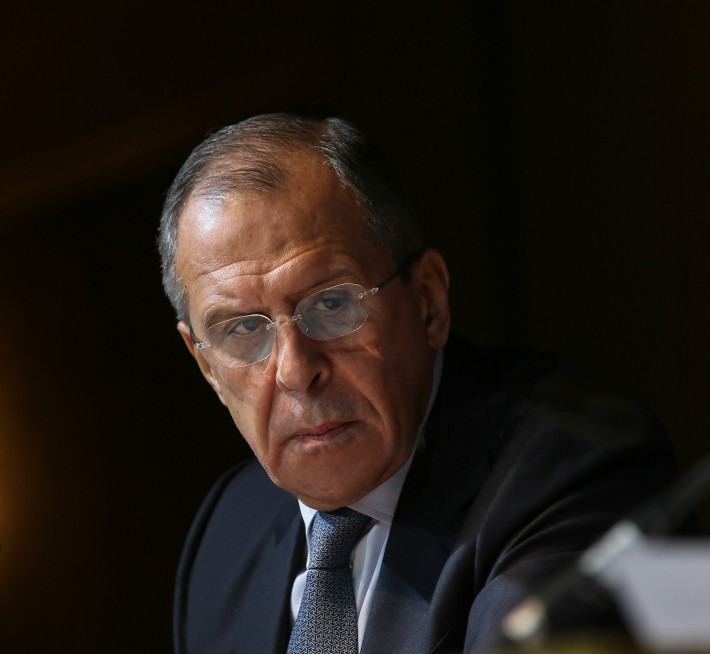 Oct. 18 (EIRNS)—Russian Foreign Minister Sergei Lavrov announced this morning that the Russian Mission to NATO would be shutting down within two weeks, and that the NATO Information Office in Moscow would, as a consequence, be closed. “As a result of purposeful steps by NATO, we do not have the right conditions for elementary diplomatic activities,” he told TASS news agency, RT reported. “In response to NATO’s actions, we are suspending the work of our permanent mission, including the work of our chief military representative.”

The NATO International Secretariat has already been notified,” Lavrov added. “If NATO members have any urgent matters, they can contact our ambassador in Belgium, who ensures bilateral relations between Russia and the Kingdom of Belgium.”