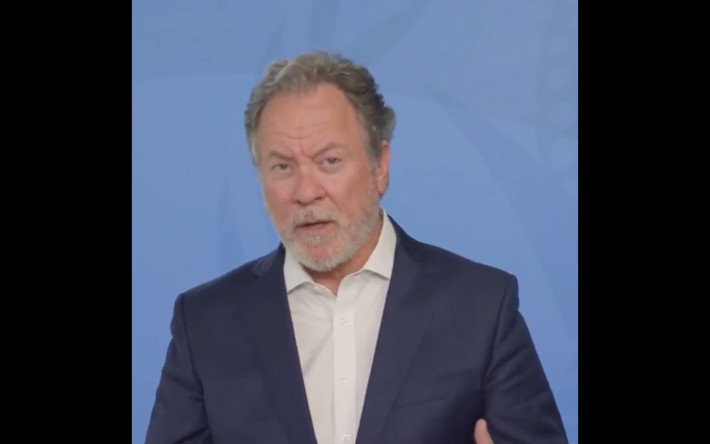 On October 15 for World Food Day, David Beasley, the executive director of the UN World Food Program, tweeted a video in which he emphasized that they’re focusing on “what needs to be done to strengthen our global food systems” so that they’re capable of feeding “every person on the planet.”

This is critically important, he continued, because we’re facing food shortages all over the world. In the past year alone, 300 million more people have been plunged into food insecurity; chronic food shortage has increased by some 150 million people; severe hunger has doubled from 135 million to 270 million people.

Out of that number—42 million people in 43 countries—are one small step from famine. “If we don’t do something soon—with a price tag of approximately $6.6 billion—the world will see famine of biblical proportions, destabilization of nations, and of course, mass migrations by necessity.”

By contrast, the assets under management by just one firm, Morgan Stanley, are $1.5 trillion.