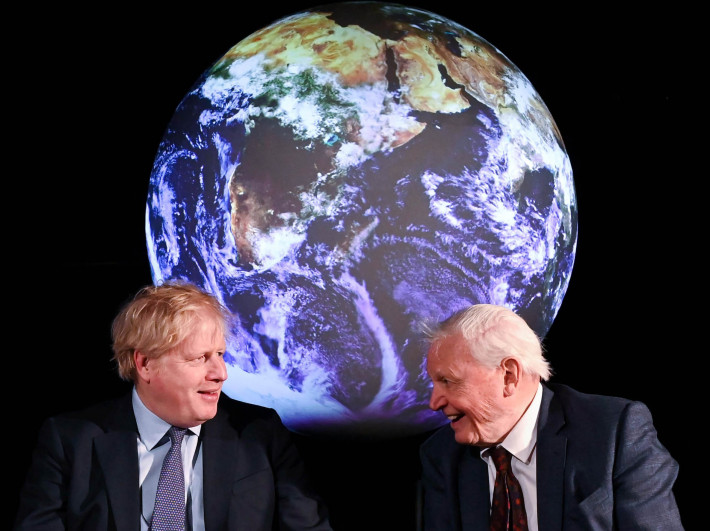 Join us LIVE on Saturday, October 16 at 2pm EDT. Now that the Chinese government has made it clear what they really think about the CO2 goals of the October 31-November 6 COP26 climate summit, the strategic circumstances of the upcoming three weeks, starting with the Halloween Night beginning of the Glasgow Séance, have significantly changed. Action, and action now will have surprising, non-linear, even seismic impact.

The recent release of a CLINTEL/Schiller Institute statement, “A WAKE-UP CALL: THE DANGER FOR MANKIND IS NOT THE CLIMATE, BUT TOLERATION OF A DEVIOUS POLICY THAT USES CLIMATE TO DESTROY US!” was extremely well-timed. It has already caused a firestorm among the “green Malthusians”, and relief for those that insist that real scientific and technological progress is in the self- interest of every nation and person–including the daft Malthusian ghouls that oppose it. This Saturday will consist of a report about the Thursday “Day of Action” for Afghanistan conducted worldwide. Diane Sare will join Dennis Speed and others for a discussion of not only that mobilization, but of the Chinese policy-shift from the Malthusian one-child policy of the 1970s and early 80’s, to their recent eradication of poverty in their nation, a feat unprecedented—especially for a nation of well over one billion people.