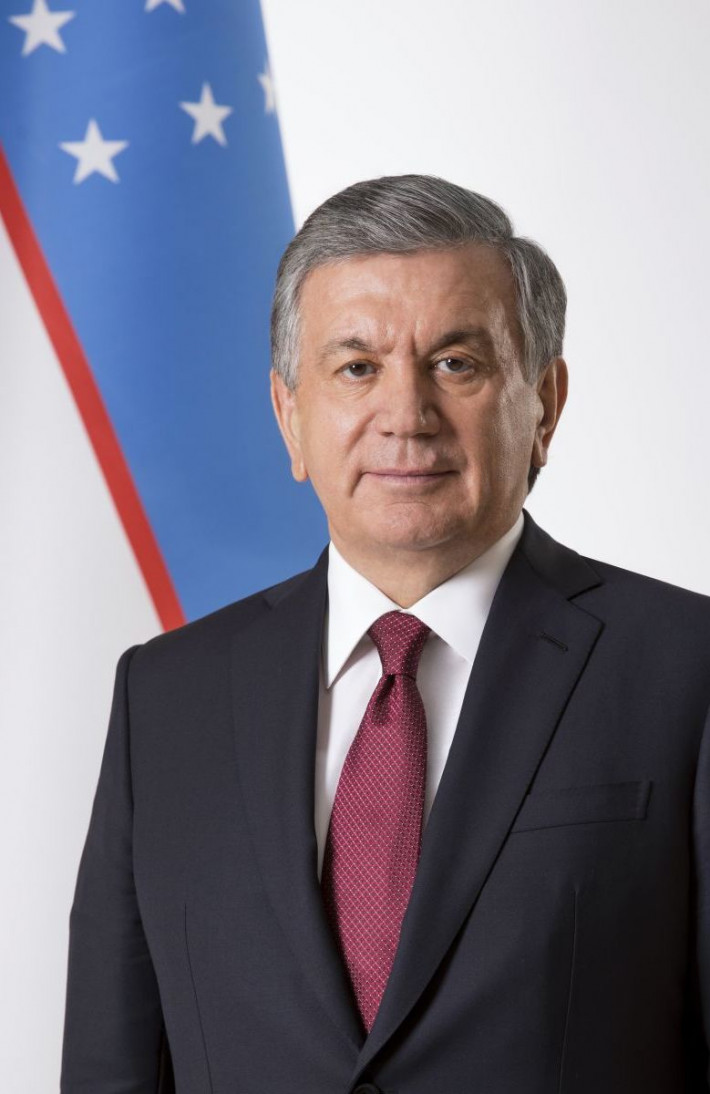 July 27, 2021 (EIRNS)—Addressing the July 15th-16th Central and South Asia Regional Connectivity conference in Tashkent, which his government organized, Uzbek President Shavkat Mirziyoyev proposed that this region of almost two billion people conceive of its development today as a return to its role as a historic center of “active dialogue between peoples and civilizations … the crossroads of the Great Silk Road, Central and South Asia.”

No official translation of the speech into English is available yet, but the machine-translation of it quoted here, while not precise, captures the spirit of his call. He invoked names that every schoolchild on the globe should be familiar with some day.

Miziyoyev spoke of the great civilizations which arose in this region, going back as early as the third and second millennia BC, which “have left a deep mark on human history.” He reminded his audience, that “thanks to the spread of Islam, Buddhism, Hinduism and the unique traditions of different peoples in Central and South Asia, a great ethnocultural commonality has been established, and a rich and colorful culture of the East has been formed.”

The resulting strong ties between our peoples “ensured rapid intellectual and enlightenment growth… which brought to the world many more mature scholars and thinkers, such as Charaka and Sushruta, Brahmagupta and Al-Khwarizmi, Al-Farghani and Al-Farabi, Al-Beruni, Ibn Sina. They marked the development of human science and philosophical thought centuries ago,” he said. He then named some of the region’s outstanding representatives of literature who “with their immortal works … have made a great contribution to the development of the principles of peace, freedom and humanity, the ideas of friendship and mutual trust among the peoples of the world.”

“Unfortunately,” he added, “due to the historical situation, in the nineteenth century, the relations between the two neighboring regions were severed,” creating barriers between Central and South Asia. The end of that era of cooperation and mutual understanding is responsible for “the current lack of effective cross-border routes, poor development of trade and economic relations, as well as the underutilization of cultural and humanitarian relations.”

“It is time to harmonize the existing intellectual potential and our joint efforts, given the great historical, scientific, cultural and educational heritage of our peoples and the ability of our economies to complement each other,” he urged. “We are convinced that interdependence, cooperation, dialogue and, most importantly, the consistent and sustainable development of trust, will become a driving force for increasing the living standards and prosperity of the people of our regions.”

It was within that context, then, that he proposed specific ideas for regional cooperation, centered on logistics infrastructure and rail lines, and within that, aiding Afghanistan to find peace at this “important turning point in its recent history.”