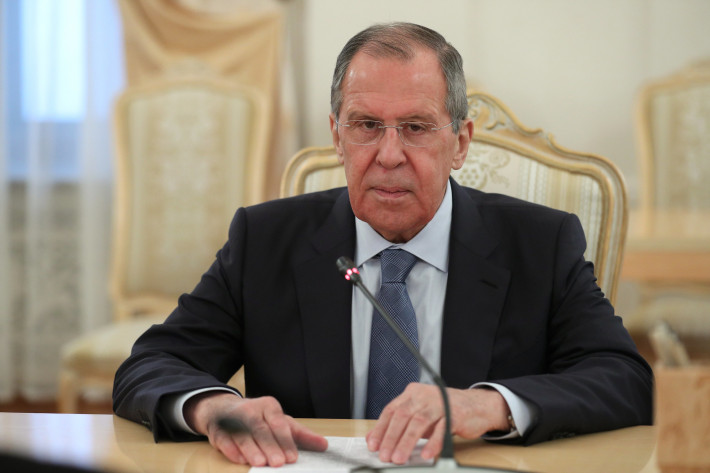 July 24 (EIRNS)–Russian Foreign Minister Sergei Lavrov hosted UN Special Envoy for Syria Geir Pedersen in Moscow on July 22. Their public remarks ahead of the meeting mostly consisted of pleasantries and promises to adhere to UN Security Council Resolution 2254, which sets the framework for a political solution in Syria, but the disastrous economic situation in Syria was also upfront. Pedersen noted that the economic situation in Syria is extremely difficult. “Nine out of 10 are living in poverty,” he said. “We have Syria divided more or less into three different areas. All of this needs to change. But for this to change, we need to start on how we concretely can implement Security Council resolution 2254.”

“You rightly highlighted the dire economic and social crisis in Syria,” Lavrov replied. “The reason, of course, is rooted in the military conflict, which devastated quite a large chunk of the Syrian territory and human settlements. But the absolutely illegal, suffocating sanctions, the so-called Caesar Act adopted by the U.S. and similar activities – or the lack of activities of the European Union – are clearly adding to the crisis.”