`The Place Where These Rivals Can Work Together’: Afghanistan 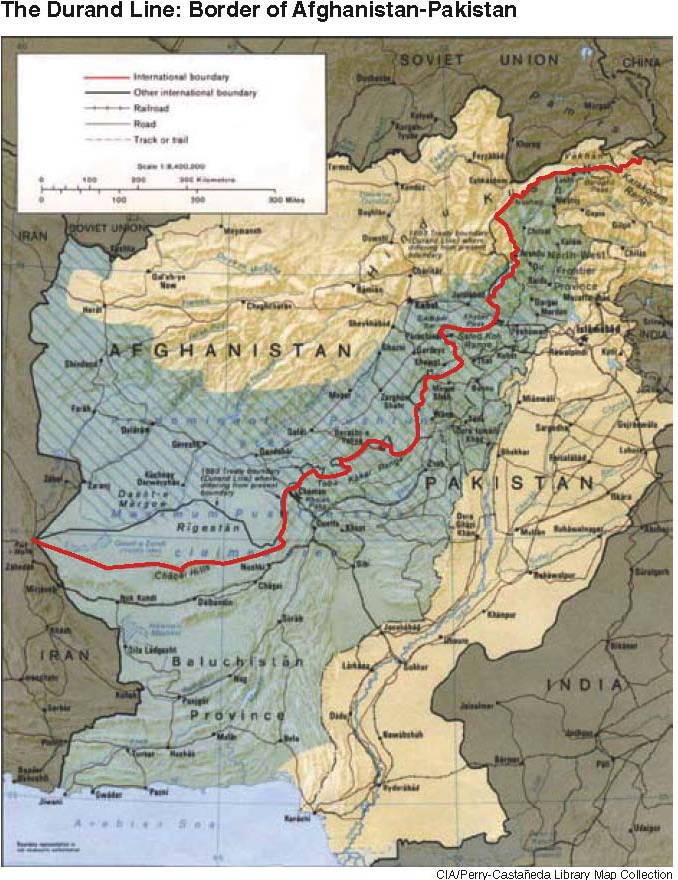 `The Place Where These Rivals Can Work Together’: Afghanistan

`The Place Where These Rivals Can Work Together’: Afghanistan —

July 18 (EIRNS) – An interesting statement by Pakistan’s ambassador to China, Javid Ahmad Qaem, was quoted in Global Times July 17. “The only place,” the Ambassador said, “where the U.S., China and India could really cooperate, and at least there could be a starting point to cooperate between these rivals, if I can call them that, is Afghanistan.”
The same Global Times article which quoted Qaem made clear that China has proposed the Belt and Road Initiative – the Eurasia-wide infrastructure corridor development plan it initiated in 2013 – as the basis for cooperation in shifting Afghanistan from the theater of endless war and poverty to a nation developing and a contributor to stability. At the July 15-16 conference of 40 nations’ representatives in Tashkent, Uzbekistan on “stability and connectivity” in the region following the NATO withdrawals, “China urges Central and South Asian countries to forge a closer regional connectivity partnership through high-quality cooperation under the Belt and Road Initiative (BRI),” Global Times reported, not implying U.S. participation. A White House readout July 18 said only that A high-level US delegation led by Assistant to the President for Homeland Security, Elizabeth Sherwood-Randall met with Afghan President Ashraf Ghani at the international conference in Uzbekistan and discussed the evolving security situation in Afghanistan and the US support for the Afghan defense forces.”
The impression is given by many media accounts (leaving aside those that forecast the Taliban overrunning Kabul this week) that China and Russia are working with the Taliban on new regional security concepts while the United States and India try to meddle. Russia at least is, according to an Asia Times report July 15, preparing to move at the UN for the Taliban to no longer be designated as supporting terrorism, if that movement maintains peaceful relations with the Central Asian Republics and does not support either al-Qaeda or the East Turkistan Independence Movement (ETIM, Uiygur separatist terrorists). The Taliban have proposed friendly relations with China.
But the Afghan government has also made moves toward economic reconstruction potentials for the region, in anticipation of the NATO troops getting out. In February it agreed with Pakistan and Uzbekistan on a rail corridor from Peshawar, Pakistan to Kabul and Mazar-e-Sharif in Afghanistan to Tashkent, clearly linking to the China-Pakistan Economic Corridor and to the main Eurasian Land-Bridge rail corridor. It also discussed with Pakistan a highway in the same corridor but branching to Dushanbe, Tajikistan. And the Ghani government has started a 50 km gravel and asphalt road through the formidable Wakhan Corridor to the 5,000 meter-high Wakhjir Pass; it continued beyond it would be a rugged but short and direct route to China through Xinjiang Province.
Afghan consultant to Ghani’s office Shokrullah Amiri, writing in Global Times July 18, says that the Afghan and Chinese governments have been consulting since May on the Wakhan  Corridor also becoming part of the Belt and Road Initiative (it was a part of the 12th Century Silk Road). This, said the Asia Times July 15 report, was why the Ghani government began on the road. Amiri has much more to say about the potential development of Afghan minerals and Afghan-China trade as a result.  For more details, go here.