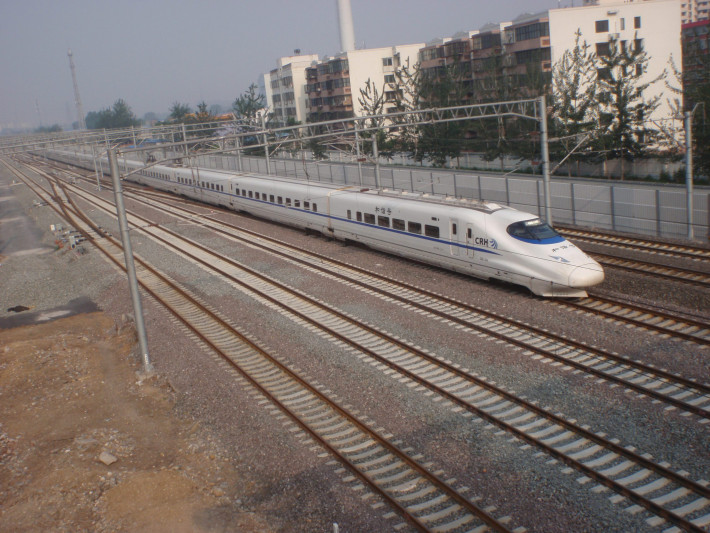 July 7 (EIRNS) – The United States/NATO occupation of Afghanistan, the latest, long trail of fruitless wasting of blood and treasure in that suffering country, is now ending. There is an alternative start to peace through economic development which could now succeed, if the sine qua non which Lyndon LaRouche made clear years ago goes into action. The great powers in the region – China, Russia, and India – along with the United States must cooperate, not with their special forces but with their engineers and their credits, to support that success.
This was proposed by LaRouche’s Executive Intelligence Review in special reports already in 1997. It was sabotaged by regime-change wars throughout the region. Proposed again by Russia in 2014 — an Afghan region development concept reported by EIR in its 2014 special report (updated), The New Silk Road Becomes the World Land-Bridge — it was again sabotaged by Russia’s expulsion from the G8 after the Ukraine coup. Behind this was the British intelligence Bernard Lewis Plan, adopted by Zbigniew Brzezinski as Carter’s National Security Advisor, to use this region as an “Arc of Crisis” permanent weapon of war and terror against Russia and China.
The Belt and Road Initiative, initially a Chinese land-bridge infrastructure project across Eurasia but now involving more than 100 countries, offers economic development advantages and prospects to Afghanistan, including the Taliban, if major nations in the region cooperate on them.
The obvious question is why the U.S./NATO occupation persisted for so long in blocking the government of Afghanistan from negotiating on the Belt and Road, when it clearly was open to this and in desperate need of development as we show here.
Railway-technology.com, the Belt and Road News, and The Diplomat have all recently reported on the agreement reached in February 2021 by the foreign ministers of Pakistan, Afghanistan and Uzbekistan for a railway to be built at an estimated cost of $4.8 billion from Tashkent, Uzbekistan’s most northerly major city and its capital, through Mazar-e-Sharif and Kabul, Afghanistan, to Peshawar, Pakistan. Uzbekistan – the initiator of the plan, according to The Diplomat – proposed to ask the World Bank to loan this fund, and that request was made in April.
Moreover, a Peshawar-Kabul-Dushanbe highway project was recently agreed upon between Pakistan and Afghanistan representatives. As a Pakistani planned project, called the Khyber Pass Economic Corridor as an offshoot of the China-Pakistan Economic Corridor, this plan dates to March 2015 when a feasibility study was begun.
If the rail and road developments are combined, effectively a North-South transportation and economic development corridor begins to be launched running from the main Eurasian Land-Bridge on the north, to the Indian Ocean on the south. This is true even though the core Kabul-Peshawar stretch through the Khyber Pass runs East and West. Tashkent will connect the corridor north through secondary rail lines to the dry port of Khorgos, Kazakhstan, on the main Eurasian Land-Bridge rail line from Lanzhou Port in China to Russia and Europe. Peshawar, via the China-Pakistan Economic Corridor (CPEC),  will connect the corridor directly to Pakistan’s growing port of Gwadar on the Indian Ocean – and of course, back into China’s southern industrial heartlands. Mazar-e-Sharif in the extreme north of Afghanistan is the only Afghan city with rail connections now, largely into Uzbekistan.
Within Afghanistan itself, this rail-road corridor would turn the northeast quadrant of the Afghanistan Ring Road into a protected part of that international corridor; and through Mazar-e-Sharif, it would connect the Tajik capital Dushanbe which lies to the East of that corridor.
The major economic powers must turn from tensions, charges and confrontations, and cooperate for this potential to finally allow peace and development in Afghanistan. The rail line from Peshawar to Tashkent and potentially north to Russia will have serious logistical-engineering challenges which only the Chinese rail-building companies can solve. The World Bank loan will only be made if the United States agrees to support the plan, and then the Asian Infrastructure Investment Bank (AIIB) can become involved in providing additional credit. And development along the corridor will require a lot of new electric power, which can best be nuclear plants engineered by Russia’s world-leading nuclear exporter Rosatom.
These are only the beginning of the needs for power, water management, transportation, and urgently now, healthcare. They are the way out of the constant “Arc of Crisis” warfare LaRouche first exposed in his 1998 classic video lesson, Storm Over Asia.