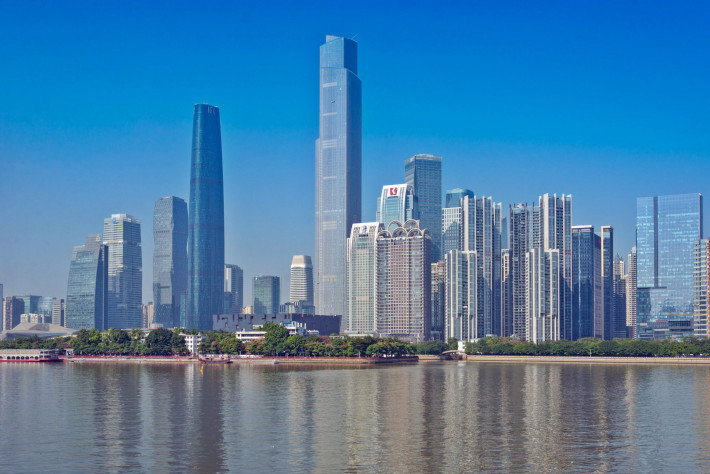 Guangdong is reopening after fully containing the latest COVID-19 outbreaks without losing one single life. Global TImes reports today that the virus has been brought under control, with no cases being reported the last ten days as of Friday.

Since May 21,  three separate outbreaks in Guangzhou, nearby Shenzhen and Dongguan. All were caused by imported virus variants, including the Delta strain. After isolating the three areas and conducting extensive testing and treatment, followed by a further 60 million nucleic acid tests on high risk groups in mid June, no positive results were found, according to the Guangdong provincial government.

Before today, residents in the three regions were required to provide negative nucleic acid test results from within the last 48 hours before they could leave the regions. Guangzhou, the capital of Guangdong Province, has reopened with some restrictions on closed public places, including cinemas, theaters and indoor stadiums, to reopen with a 75 percent capacity limit.

An expert team under China’s joint prevention and control mechanism have also withdrawn from Guangdong on Friday Global Times reports. Again, China has set the example to the world of competent public health measures to protect its population.