Economist Writes ‘the Most Dangerous Place on Earth’: Taiwan 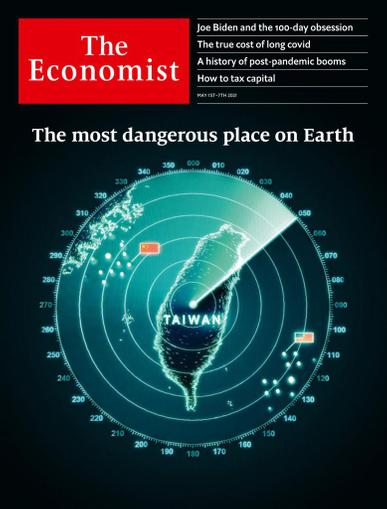 Economist Writes ‘the Most Dangerous Place on Earth’: Taiwan

“Nobody in America can really know what Mr. Xi intends today, let alone what he or his successor may want in the future…. Mr. Xi’s appetite for risk may sharpen, especially if he wants unification with Taiwan to crown his legacy.” To prevent this, the Economist calls for action: “America requires weapons to deter China from launching an amphibious invasion…. China must be discouraged from trying to change Taiwan’s status by force even as it is reassured that America will not support a dash for formal independence by Taiwan.” Rather than achieving an actual resolution of the dispute, through a true detente and discussion, the British magazine suggests an effort to “sustain ambiguity,” maintaining the state of conflict while acknowledging that “The risk of a superpower arms race is high.” The full article is here.