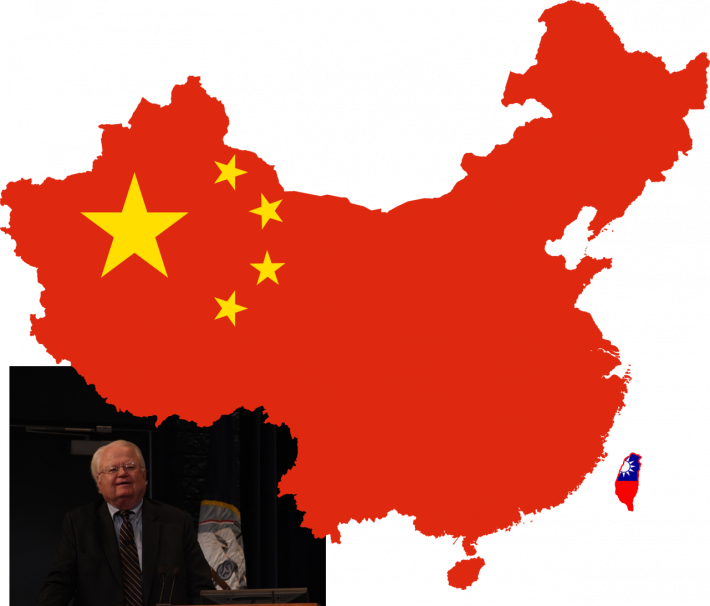 April 22, 2021 (EIRNS)–Two leading members of the CFR from the Bush administrations, Robert Blackwill and Philip Zelikow, have released a document under the title “The United States, China, and Taiwan: A Strategy to Prevent War,” calling for the U.S. to stand firmly behind Taiwan against “Chinese aggression,” but also warning that the U.S. can not win a war with China. The CFR blurb promoting the report quotes the report: “We do not think it is politically or militarily realistic to count on a U.S. military defeat of various kinds of Chinese assaults on Taiwan, uncoordinated with allies. Nor is it realistic to presume that, after such a frustrating clash, the United States would or should simply escalate to some sort of wide-scale war against China with comprehensive blockades or strikes against targets on the Chinese mainland.”

They state that Taiwan ”is becoming the most dangerous flash point in the world for a possible war that involves the United States, China, and probably other major powers.” They express a level of panic that the U.S. can no longer dictate global policy, and their proposals for U.S. actions show significant desperation. The U.S., they say, should: “affirm that it is not trying to change Taiwan’s status; work with its allies, especially Japan, to prepare new plans that could challenge Chinese military moves against Taiwan and help Taiwan defend itself, yet put the burden of widening a war on China; and visibly plan, beforehand, for the disruption and mobilization that could follow a wider war, but without assuming that such a war would or should escalate to the Chinese, Japanese, or American homelands.”

They conclude: “The horrendous global consequences of a war between the United States and China, most likely over Taiwan, should preoccupy the Biden team, beginning with the president.”