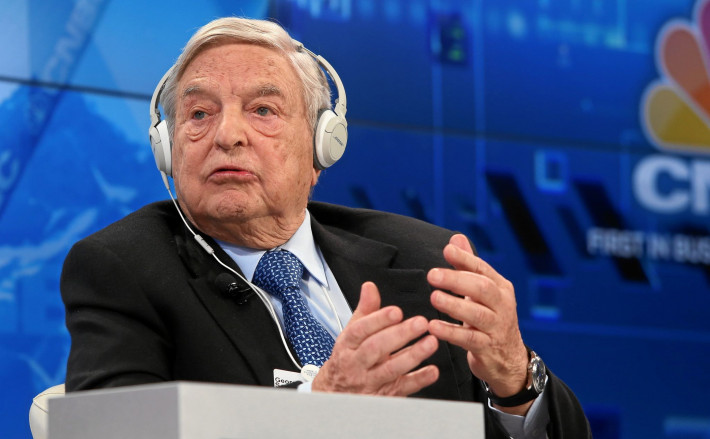 March 13 (EIRNS)—Bolivian authorities arrested former members of the “government” illegally installed in November of 2019 following the coup d’etat that ousted President Evo Morales, on grounds that he had committed vote fraud. The government of current President Luis Arce is charging 13 individuals, including the former president Jeanine Anez, the former heads of the Army, Navy, Air Force, Police and several former cabinet ministers with “sedition, conspiracy and terrorism.” They are accused of orchestrating the coup, committing violent crimes against the Bolivian people, including the deaths of 37 people, and facilitating the economic looting of the state. Anez was arrested in the wee hours of this morning and flown to La Paz, and several others of the group are also under arrest. Anez’s Interior and Defense Ministers fled the country shortly after Arce won last October’s presidential elections.

EIR has documented that the ouster of Morales on Nov. 11, 2019 was a replay of the fascist 2014 “Maidan ” coup against Ukraine, straight out of the “color revolution” playbook of Gene Sharp and George Soros. https://larouchepub.com/other/2019/4649-coup_in_bolivia_a_replay_of_uk.html Recently declassified documents from the British Foreign and Commonwealth Office (FCO), obtained by {DeclassifiedUK} and published by investigative reporter Matt Kennard on March 8, also reveal the role of the FCO, along with British and U.S. intelligence and financier networks in the period leading up to the coup, preparing the groundwork for financial looting, which was then facilitated once Anez took over and saw the U.K. as Bolivia’s “strategic partner.” Mike Pompeo’s State Department and the Trump National Security Council backed Morales’s ouster, as did British Foreigh Secretary, Dominic Raab.

As a result of revelations about the FCO’s role, on March 10, Bolivia’s Foreign Minister Rogelio Mayta called in the British ambassador, Jeff Glekin, for an explanation. Glekin denied everything and immediately  had the embassy issue a press release proclaiming that charges against the U.K. were “disinformation.” But, as was documented in the Bolivian media in December of 2019 and January of 2020, Glekin participated in a planning meeting just a few days before the Nov. 11 coup at the Catholic University in La Paz, organized by the Archbishop, attended by the ambassadors of Brazil and the EU, as well as by the key local players involved in bringing down Morales. Discussion centered on the composition of the government that would replace him.

As might be expected, Anez is screaming that her arrest is “aberrant political persecution,” that she is being charged with “a coup d’etat that never happened,” and lied that her taking power in 2019 was a “constitutional succession due to vote fraud.” On cue, Jose Vivanco, director of George Soros’s Human Rights Watch, tweeted that there were “irregularities” in Anez’s arrest, and concluded that since there is “no evidence” that any of those detained were involved in acts of terrorism–an outright  lie– the arrests were likely “politically motivated.” Now Anez is demanding that Luis Almagro, Secretary General of the Organization of American States (OAS), who was instrumental in Morales’s removal, and the European Union send observers to Bolivia to see how she is being persecuted. https://www.dailymaverick.co.za/article/2021-03-08-revealed-the-uk-supported-the-coup-in-bolivia-to-gain-access-to-its-white-gold/