Harley Schlanger Daily Update — Why Are We Still in Endless Wars? 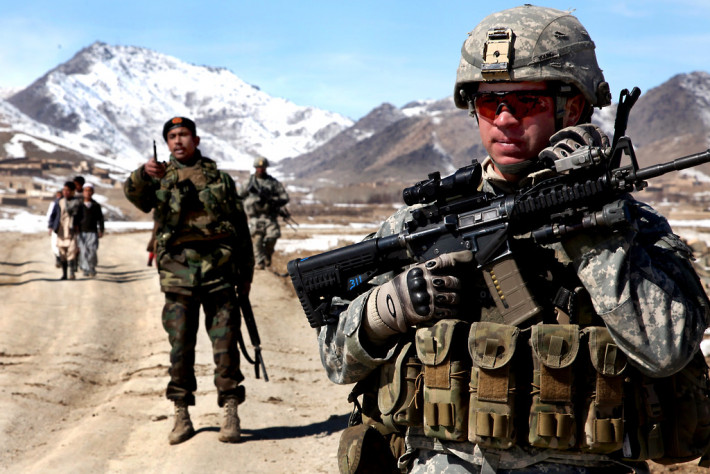 Harley Schlanger Daily Update — Why Are We Still in Endless Wars?

The efforts of President Trump to “end the endless wars” did not succeed, as he was blocked by an alliance committed to continuing those wars, which unfortunately included some of his own administration officials and War Hawk Republicans, who worked together with Democratic neocons, media, Big Tech and think tanks to sabotage a break with imperial geopolitical provocations. With Russiagate proven to have been a fraud from the start, is it now possible to break from geopolitical confrontation? LaRouche’s conception of a Four Power agreement remains the best option to escape from the threat coming from the War Hawks — join with us to once and for all form the strategic alliances necessary to break the control of the global corporate cartels of the “Military Industrial Complex”.