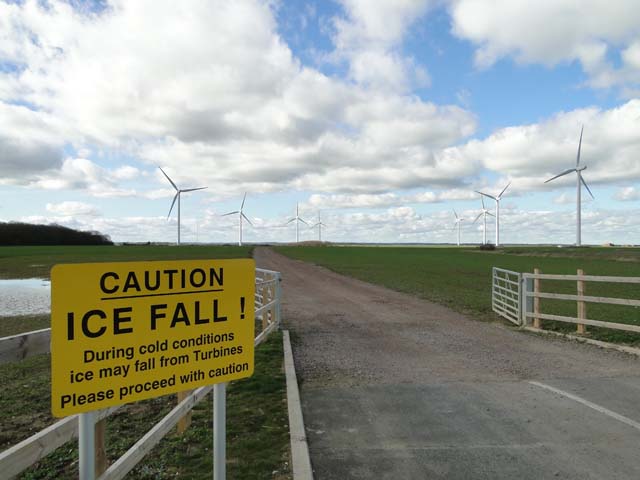 What do California and Texas have in common? Both states, despite many apparent differences, have adopted so-called free market policies to deregulate energy production and distribution, which favor private sector speculative swindlers over the public need for cheap, efficient and reliable energy.

Both states also went “Green”, shutting down coal-fired and nuclear plants, in favor of inefficient windmills and solar parks. That’s why California had blackouts last summer, and Texans are freezing in the dark right now! This is a foretaste of what the Davos’ Great Reset and Green New Deal is setting in motion for the rest of the country and the nations of the European Union, if we don’t mobilize to reject this anti-human idiocy.