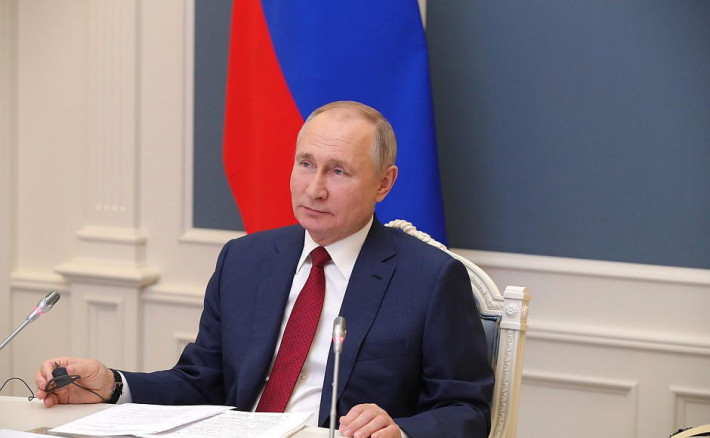 February 15, 2021by madeleine in General

In a meeting today with editors-in-chief of Russian media outlets, Russian President Vladimir Putin noted that Russia is working on its own alternatives to the Western dominated internet services, and once such a system is in place, Sputnik reported, Russia “does not rule out the possibility of switching off foreign internet services in Russia in the event of hostile action against the country.”

Putin stated: “And when we do have something of our own, we will curtail, if at all, only taking a particular situation into consideration […] I don’t want to artificially cut anything off, but when some hostile actions are carried out, I do not exclude this. Hostile actions with respect to our country are unacceptable,” Putin said. Sputnik reported that Putin referred to domestic tech services such as Yandex and Sberbank that have good prospects. He added: “Our respectable colleagues, when they see that there is an alternative and they do not have a monopoly in this market, will act differently”.

Putin also said Russia had come under attack and attempted destabilization from abroad. “As soon as we began to stabilize, to get back to our feet — the policy of deterrence followed immediately… And as we grew stronger, this policy of deterrence was being conducted more and more intensely… We have lots of achievements. And this is starting to annoy them,” he said.