Harley Schlanger Morning Update: Something to Celebrate: Preparing for Manned Missions to Mars 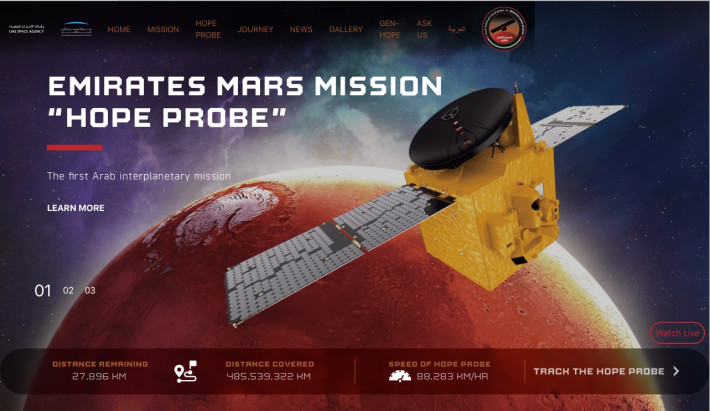 Harley Schlanger Morning Update: Something to Celebrate: Preparing for Manned Missions to Mars

In the last days, spaceships launched by the United Arab Emirates and China entered Mars orbit.  Next week, NASA’s Perseverance Mission will join them, as they will all engage in projects preparing for future missions, including landing human beings on Mars.

These bold projects demonstrate what is possible when nations direct physical resources and human creativity to missions of discovery, with potentially great benefits to all mankind.  In contrast, the self-proclaimed “greatest deliberative body” in the world, the U.S. Senate, is engaged in a show trial, a highly partisan exercise designed to isolate former President Trump, demonizing him and his supporters, and further polarize the nation.  Better for all that we keep our focus on the stars!