Harley Schlanger Morning Update: Join With The LaRouche Organization to Defeat the New Fascism of the “Great Reset/Green New Deal” 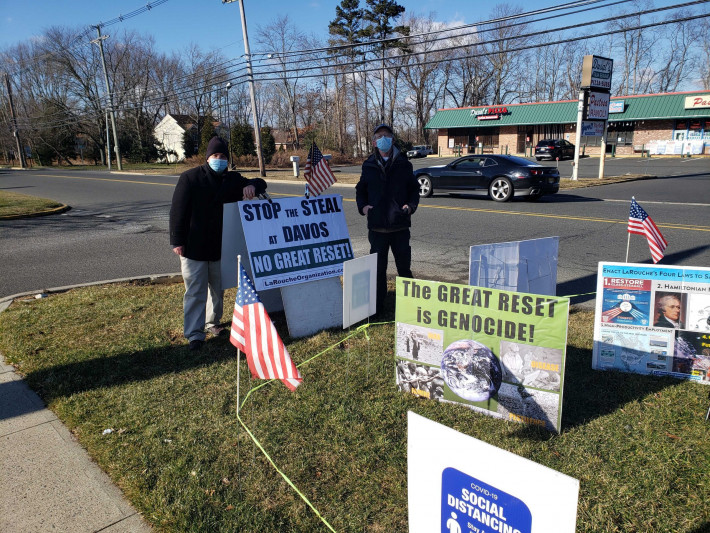 Harley Schlanger Morning Update: Join With The LaRouche Organization to Defeat the New Fascism of the “Great Reset/Green New Deal”

EIR and the Schiller Institute will soon release a report with a devastating exposure of the genocidal intent of the “Great Reset” and the “Green New Deal”.

How to impose these policies is the subject of an ongoing conference of the Davos billionaires and their globalist corporate allies, which are the same forces which organized Russiagate and the four-year-long regime change coup against President Trump. They can be defeated, if our movement in the west is mobilized based on understanding what they intend to do; and align ourselves with the majority of the human population, in the nations of Eurasia, Asia and Africa, which opposes these insane policies, which can only be implemented if they give up their sovereignty to the globalist predators.