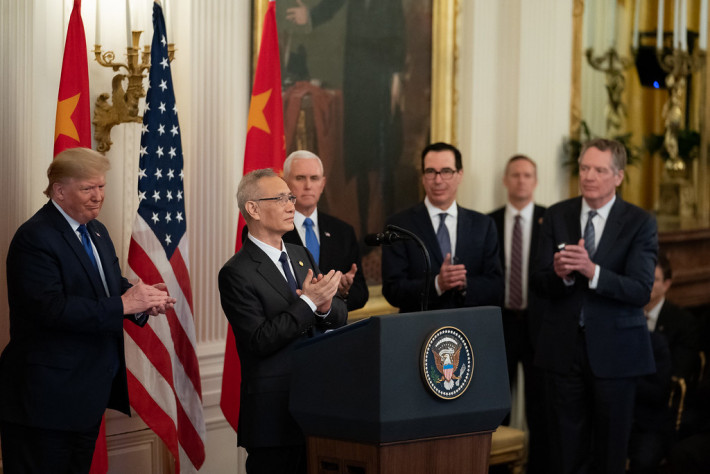 December 6, 2020by David Dobrodt in General

Nine former governors of American states met in the Fall to address what they described as “the toll a deteriorating U.S.-China relationship has had on their states.” The National Committee on United States-China Relations  and the U.S. Heartland China Association are hosting a forum on Monday, Dec. 7, with four of these former governors, who note in the promo for the event: “As localities have faced job cuts, lost markets, multiple crises in higher education, and reduced trade revenues, among others, the governors all agreed that we must work to stabilize the bilateral relationship and develop a long-term strategy that recognizes that while the United States and China inevitably will compete in some areas, it will be essential for us to cooperate in others.”