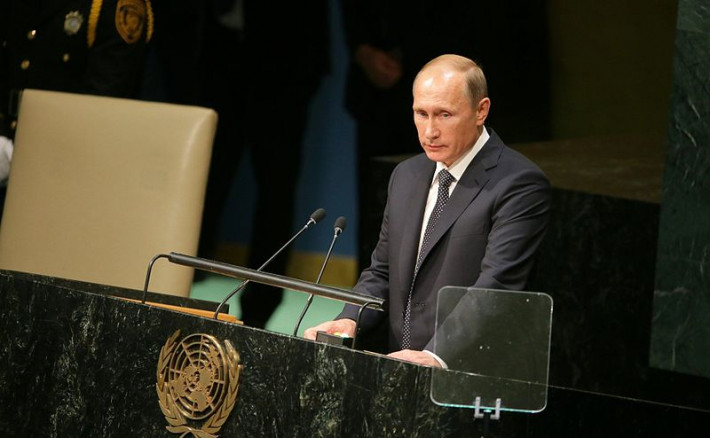 September 11, 2020by David Dobrodt in General

As the drumbeat for war grows louder, and the near-misses in the air and near-collisions at sea more numerous, it is more urgent than ever that a summit of major powers happen, as soon as possible. The escalation in rhetoric against Russia and Putin over the narrative being spread about the Navalny “poisoning” — being spread with the usual help of Britain’s Porton Down chemical warfare center and the British-directed media — may have been the deciding factor in Putin’s decision to not attend the UNGA in New York this month.

The exposure of a coup faction among retired military, by former JAG officer Col. Richard Black at last weekend’s Schiller Institute (SI) conference, is reverberating widely, as it reflects the view of patriotic military officials who reject the idea of a coup against Trump. The President himself, in his Labor Day press conference, drew attention to the role of the war party, referring to Eisenhower’s warning about the Military Industrial Complex, and the decision announced on Wednesday to withdraw U.S. troops from Iraq demonstrates his intent to move on his pledge to end the “endless wars.”

In discussing this dangerous strategic situation, Helga Zepp-LaRouche urged viewers to use the video proceedings of the SI conference to elevate the level of dialogue in the population. The question that must be posed is, “Do you want war or peace?” If you want peace, join our mobilization to ensure a summit takes place BEFORE the election, as it will become more difficult as time passes, especially as the war party is building for a full-fledged constitutional crisis around the election.