Webcast: Business-As-Usual Is Deadly — We Must Elevate the Quality of Strategic Deliberation 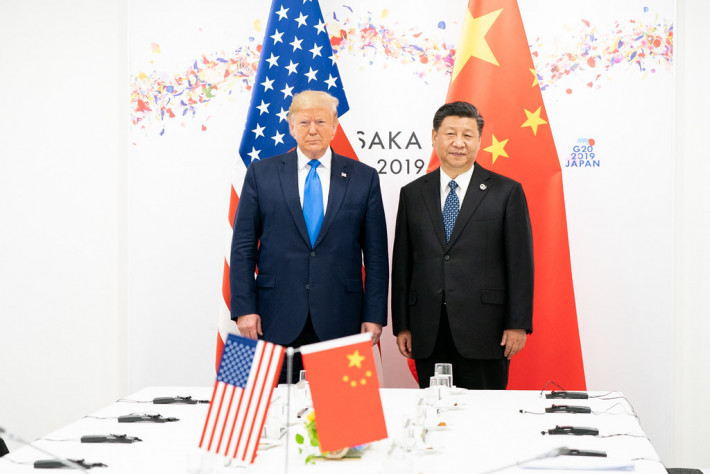 Webcast: Business-As-Usual Is Deadly — We Must Elevate the Quality of Strategic Deliberation

Following the disastrous bellicosity against Trump and whole sections of the American people which characterized the Democratic Party convention, the Republican convention has provided a notable contrast. This was especially evident in Senator Rand Paul’s comments about how President Trump is the first President in a generation who has not started a new war, and remains committed to end the permanent wars his predecessors started, unlike Biden, who Paul warned is likely to start new wars.

Yet, as Helga Zepp LaRouche emphasized in her weekly webcast, it is essential that the discussion about politics be elevated, in order to address the present crises, which threaten to plunge the world into new wars and depression. There are those who are fully supporting a further devolution, she said, citing as examples the comments by Hillary Clinton that Biden must not concede defeat — even if he is defeated! — and Pompeo’s provocative speech against China delivered from Jerusalem. Pompeo’s threats coincided with a near military confrontation over the Gulf of Bohai, and new sanctions against 24 Chinese companies, which are part of a move toward economic decoupling between the U.S. and China.

The quality of deliberation required will take place at the September 5-6 Schiller Institute online conference. She urged viewers to register for the conference, and engage in a full discussion of reindustrializing the U.S., as part of a program of global economic development.