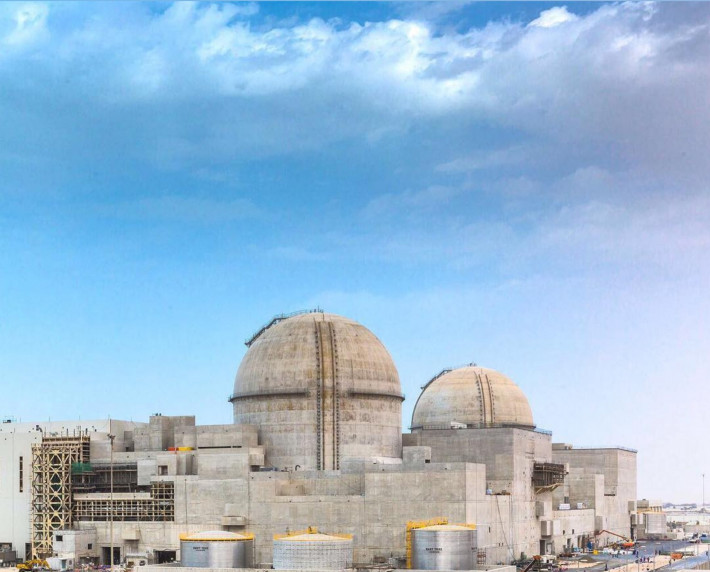 Unit 1 of the UAE’s Barakah plant — the Arab world’s first nuclear energy plant — has connected to the national power grid, in a historic moment enabling it to provide cleaner electricity to millions of residents and help reduce the oil-rich country’s reliance on fossil fuels. “This is a major milestone, we’ve been planning for this for the last 12 years now,” Mohamed Al Hammadi, CEO of Emirates Nuclear Energy Corporation (ENEC), told CNBC’s Dan Murphy in an exclusive interview ahead of the news.

Unit 1 is the first of what will eventually be four reactors, which when fully operational are expected to provide 25% of the UAE’s electricity and reduce its carbon emissions by 21 million tons a year, according to ENEC. That’s roughly equivalent to the carbon emissions of 3.2 million cars annually.

The Gulf country of nearly 10 million is the newest member of a group of now 31 countries running nuclear power operations. It’s also the first new country to launch a nuclear power plant in three decades, the last being China in 1990.

“The UAE has been growing from an electricity demand standpoint,”  Al Hammadi said. “That’s why we are trying to meet the demand (and) at the same time have it with less carbon emissions.”

The UAE’s electricity mix will continue to include gas and renewable energy, with “the baseload from nuclear,” the CEO added, which he described as a “safe, clean and reliable source of electricity” for the country.

The project is also providing “highly compensated jobs” for the Emiratis and will introduce new industries for the country’s economy, Al Hammadi said. The company noted that it has awarded roughly 2,000 contracts worth more than $4.8 billion for local companies.