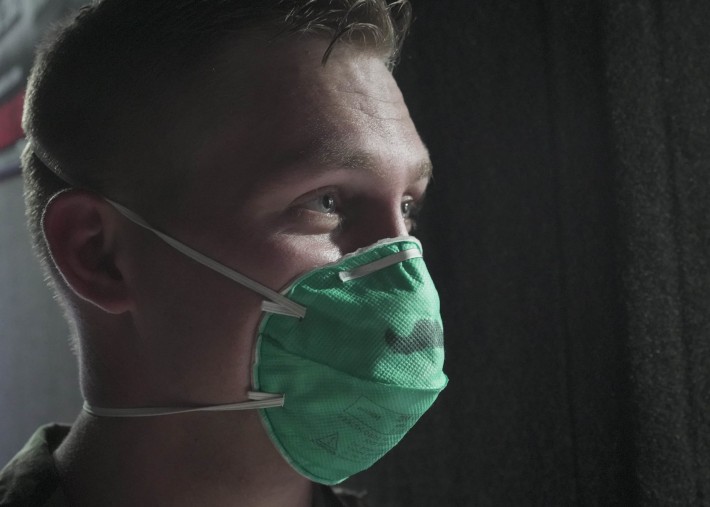 A new study in India has raised hopes that the coronavirus may be significantly less lethal than thought (at least in India) and that achieving herd immunity through infection could be a viable strategy, but the enormous shortcomings of the study make such conclusions mere wishful thinking.

Coverage in the {Hindustan Times} is typical. An article headlined “15% Population May Have Virus Antibodies, Says Private Lab Data” begins “Thyrocare, a private diagnostic laboratory shared data from 60,000 antibody tests across 600 pincodes [postal codes] that it conducted over 20 days. Of those 15% tested positive for antibodies.” This figure suggests that far more people have already contracted and cleared the coronavirus than previously thought, and that the danger per infection is therefore significantly lower.

But such antibody tests have enormous problems, as has been seen in the article by Stanford Professor John Ioannidis, reported on in this publication some months ago, or the April 22 press conference by California doctors Dan Erickson and Artin Massihi, which received unmerited attention. The trouble with these studies is the selection of who goes to be tested.

People who think they’ve already had COVID-19 — due to symptoms or known exposure — are more likely to seek out antibody testing. Without a more randomized sampling, the resulting figures will be too high.

In contrast with levels of 15% or 20%, the Indian Council of Medical Research found that less than 0.73% of people sampled — chosen randomly across 83 districts — had antibodies in late April. The {Journal of the American Medical Association} published on July 21 an article describing antibody screening in blood samples taken for other reasons (cholesterol levels, general health checkups, etc.) from March 23-May 12. They found SARS-CoV-2 antibodies in 1% of samples from the San Francisco Bay area and in 6.9% of samples from New York City. While these levels are much higher than the number of confirmed cases, they do not support the wishful thinking that we are near herd immunity, or that the morbidity and mortality of COVID-19 are low.