Webcast: To Change The Dynamic In World Affairs, We Need A Chorus Of Voices Demanding A Summit 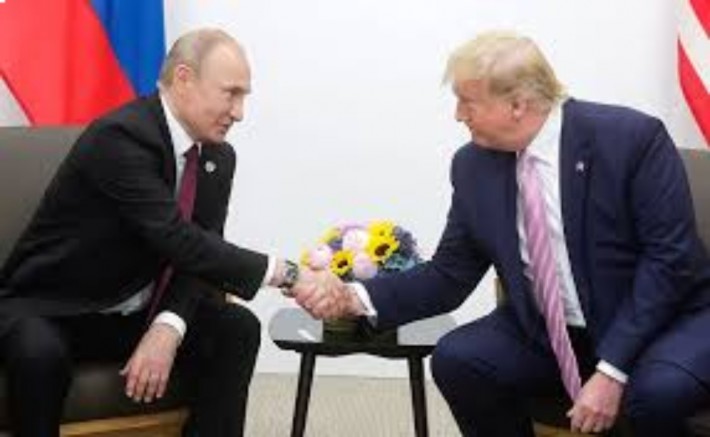 Webcast: To Change The Dynamic In World Affairs, We Need A Chorus Of Voices Demanding A Summit

In reviewing events of the last week, Helga Zepp LaRouche kept returning to the need for an open discussion of the “larger picture” shaping events.  For example, with the Corona pandemic, the danger of “politicization” has caused many to ignore the real threat to humanity as it continues to spread, while the hedonism unleashed in the culture has made many indifferent to the suffering of millions living in countries with little or no health care system.

In contrast, she quoted from a statement by Putin from April, when asked if he fears that his statements of concern over the pandemic will lead people to conclude that he is “part of the conspiracy.”  In his answer, Putin came back to the image of man which must underlie policy, saying that for him, “life is the highest value”, and must be protected.

Combine this statement from Putin with the efforts in China to save lives during the hot period of the pandemic there; then look at Boris Johnson’s statement of endorsing FDR’s New Deal approach, and President Trump’s powerful assertion of the passion for a sovereign republic of the Founding Fathers in his speech at Mt. Rushmore — and what is clear is that a summit today could bring these nations together around the ideas of the American Revolution, FDR’s New Deal, and LaRouche’s Four Laws.  This is why the Brits and their allies are trying to rally behind the Russian Bounty fraud, which she called “the most ridiculous story I’ve ever heard.”

We must change the dynamic, she concluded, by creating a “chorus of voices demanding a summit.”  She emphasized the importance of the growing international youth movement in order to do this.

Schiller Institute · To Change The Dynamic In World Affairs, We Need A Chorus Of Voices Demanding A Summit