The Way Out of the Crises – A New Paradigm for Civilization 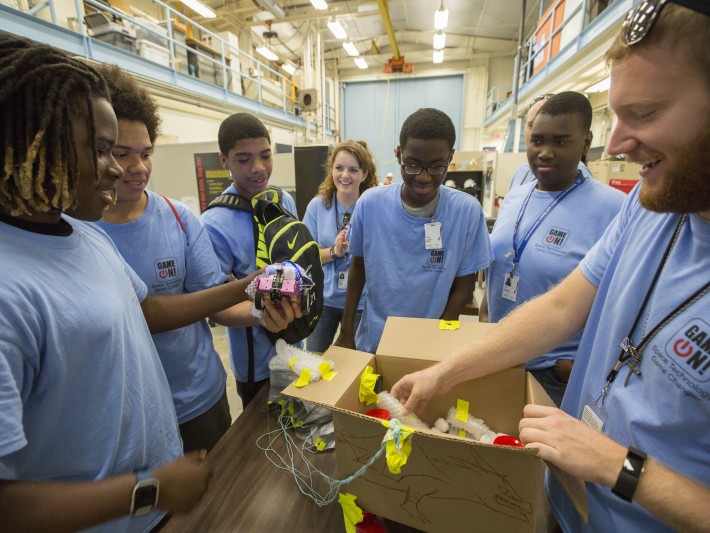 The Way Out of the Crises – A New Paradigm for Civilization

(June 3, 2020) Schiller Institute Founder Helga Zepp-LaRouche commented on the situation in the USA, saying that the overall situation, with COVID 19, the famine pandemic, and the strategic tensions, on top of the instability in the streets, the solution requires the unique and different approach of the Schiller Institute. With 50 million people unemployed and underemployed, what is needed is the New Paradigm for civilization.

Reason, and a change in the thinking of citizens, organizations and government institutions is urgent to understand the British empire’s manipulation, and to defeat it. Their destabilization plan is not simply more Hong Kong style riots, but Malthusian genocide policy, and the elimination of sovereign cooperation among the United States, Russia, and China, in particular.

As in the 2014 Maidan coup in Ukraine, the ulterior motives of the City of London and Wall Street financial elites, who are actually running these operations, are mostly unknown to those who wish to stand up against injustice. The plans were spelled out in a banker’s meeting in September 2019 in Jackson Hole, and are now being played out in the USA. The oligarchy’s methods of creating chaos, and regime change, using “divide and conquer” strategy are nothing new.

“The LaRouche Plan to Reopen the U.S. Economy; The World Needs 1.5 Billion New, Productive Jobs” is designed to address the present national and global emergency.  50 million Americans must be given employment in truly productive jobs at wage levels commensurate with high living standards. This will also for the first time address the systemic unemployment, under-employment and mis-employment actually at the root of “the American urban crisis” for the past half-century and more. Training programs to qualify millions of persons from 17 to 30 years of age in machining, essential manufacturing skills, the medical field, construction, transportation and supplemental services, as well as in the frontier fields of space technology will prepare a new generation to shape the Earth’s next 50 years and more. Their creative reason applied to the labor process, developing new productive capability, is the true source of wealth.

Further, those 50 million jobs are the fulcrum to leverage the greatest physical economic transformation in human history, involving 1.5 billion jobs worldwide. Globalist geopolitics must be immediately superseded. A new cultural and economic paradigm must be envisioned, designed and enacted. That can begin with the United States, China, Russia and India convening a “Four Powers”summit, and discussing how to work together to bring this New Paradigm employment program into being over the next months.