Webcast: The System is Collapsing, That is the Cause for Optimism! 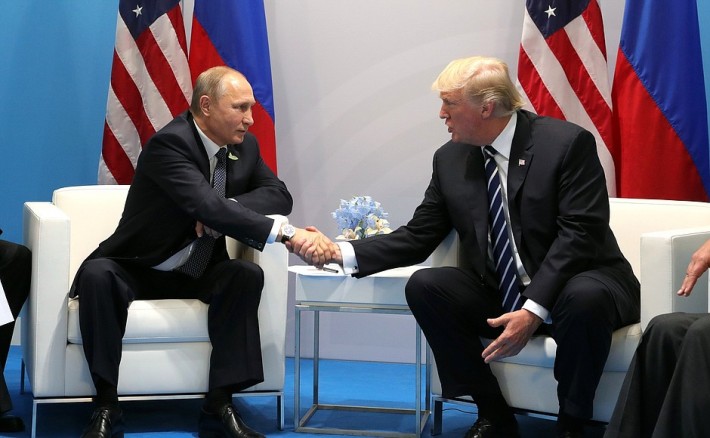 Webcast: The System is Collapsing, That is the Cause for Optimism!

Zepp LaRouche opened by discussing what she described as the historic press conference by President Trump on Oct. 9, when he made clear he intended to reverse the last 50 years of geopolitical wars. Referring to Pres. Eisenhower’s identification of the “Military Industrial Complex” as the driver for war, Trump ended with a moving personal statement, identifying the costs of these wars, in terms of American lives lost, as well as those millions lost on the other side in the wars.

She came back several times to the importance of two things: first, President Trump must now work with Russia, through the Astana process, and bring in China, to end the wars with real economic development; second, that the guide to this development process should be the life work of Lyndon LaRouche, whose exoneration is the necessary ingredient to make it work.

LaRouche’s voice is important additionally, as the financial collapse is on, and it has been his scientific approach, embodied in his Four Laws, which is needed to prevent the collapse from unleashing misery globally. We must address directly the panic and cultural pessimism which dominates the population — now is the time that our optimistic view, based on an understanding of the true, creative nature of man, shapes the discussion.