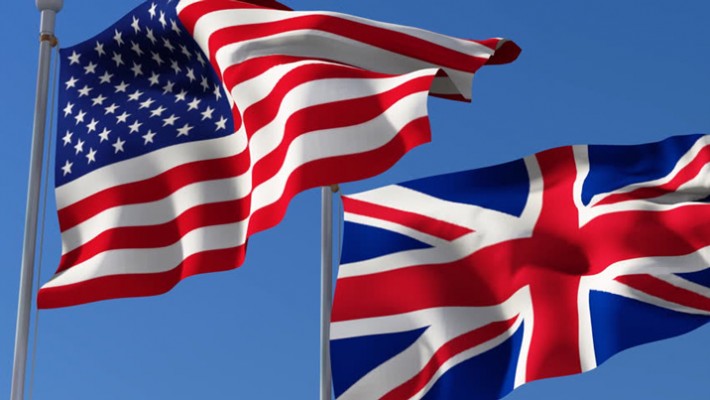 The extraordinary leak of cables from the British Ambassador in Washington to the Foreign Office in London makes clear that the Brits are still engaged in a broad campaign to destabilize the Trump administration, as they have been since his election. Helga Zepp LaRouche warned that Sir Kim Darroch’s statement that Trump may make another U-turn on Iran means that we must be alert for another False Flag provocation, designed to lead to a U.S. strike against Iran. The seizure of an Iranian tanker by British forces on a false pretense is an example of this kind of dangerous geopolitical game.

The presidential diplomacy at Osaka, is continuing. As a follow-up to the strategically significant Trump-Kim meeting at the DMZ, envoys from the U.S. and South Korea are coming to Europe to report on developments. Other activities include a meeting between Russian and U.S. officials on arms limitation talks; Putin’s visit to Italy; and new trade talks between U.S. and Chinese officials.

This is an extraordinary moment, which was prepared by the life work of Lyndon LaRouche, whose contributions include his prophetic vision for the future. Trump’s July 4 address captured this spirit, especially with his talk of the Moon-Mars mission. For this to be realized, the work of LaRouche must be studied by more people, who can then bring his ideas to those who do not yet know him. The campaign for his exoneration is an essential feature of making this happen.