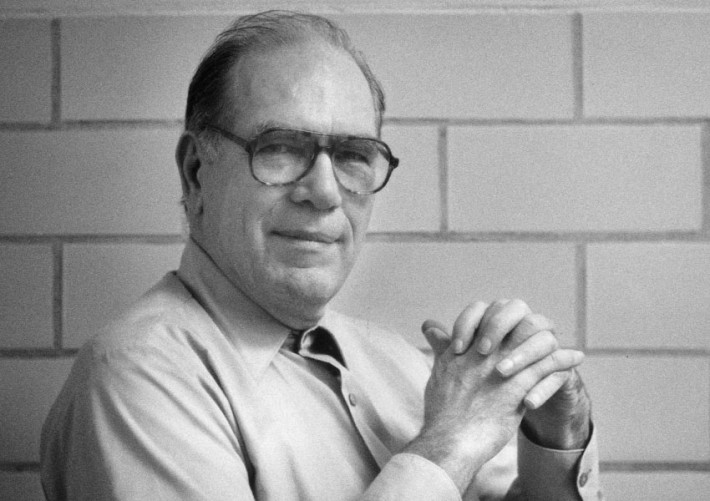 June 20, 2019by Jason Ross in Helga Video, Our conferences, Our initiatives (petitions, etc)

With LaRouche’s jailing, America and the world were deprived of their most illustrious statesman and economist.

Because LaRouche’s policies for replacing the deadly looting of Wall Street and the City of London with a just New World Economic Order of universal, high-tech development were not implemented, hundreds of millions of people around the world remained in poverty and tens of millions perished unnecessarily. It has only been with China’s recent adoption of policies very similar to those proposed by LaRouche up to 50 years ago, that the genocide has stopped in at least large parts of the planet.

It is time that the damage done by LaRouche’s incarceration three decades ago be repaired—not only because such a terrible injustice was done to LaRouche, but because that injustice has emboldened the British Empire to use the same methods against a sitting President of the United States, which endangers all of humanity. What better way to defend the United States of America and all of humanity than to exonerate LaRouche, ensure that his policies are at last adopted, and recognize his ideas for what they are, the acts of one of history’s greatest geniuses, affording him his rightful place in history?

Add your name to the petition for the exoneration of LaRouche.