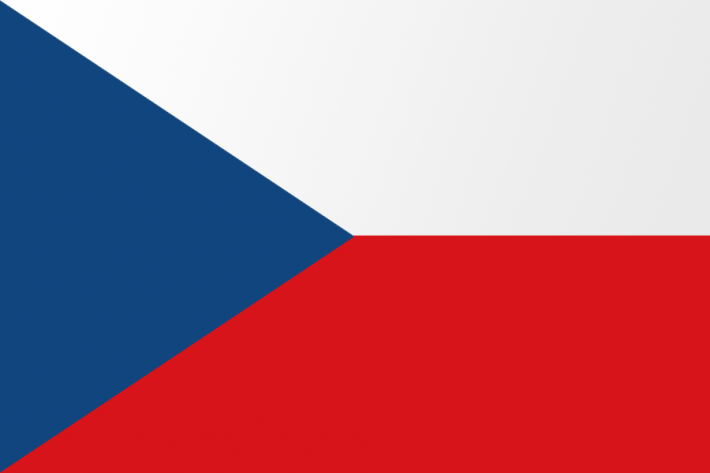 Czech President Milos Zeman said he supports his country’s companies to participate in the China-proposed Belt and Road Initiative and he firmly hopes it would help boost the country’s industries such as railways and real estate. He made the remarks in an interview with Xinhua in Prague on Jan. 24. He said he has a dream that the “New Silk Road will lead through the Czech Republic to Western Europe.” Praising the Belt and Road as a “wonderful initiative,” Zeman said courage is needed for such a project.

As for China’s development, Zeman said China is a major country both politically and economically. He said China has been successful in increasing the standard of living of its people, and the middle class is growing in the country. He also stressed that his country adheres to the one-China policy.