Zepp-LaRouche Covered in Russian Press: The BRITISH Meddled in the US Elections 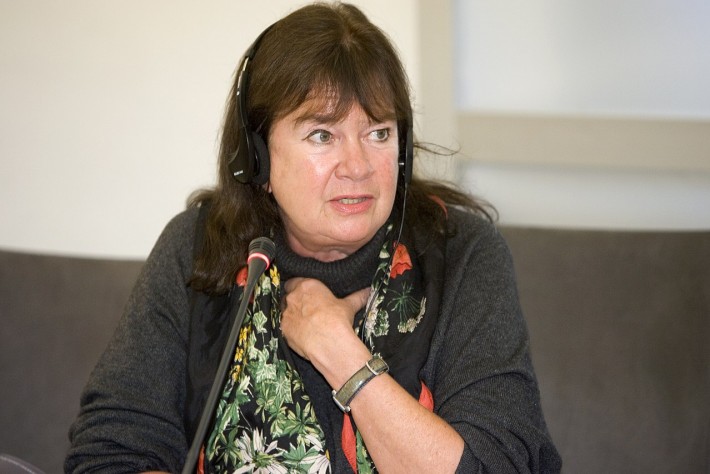 Zepp-LaRouche Covered in Russian Press: The BRITISH Meddled in the US Elections

On November 27, Sputnik News published an article covering Helga Zepp-LaRouche’s insights into the British interference in the 2016 US elections. The article starts,

“Washington has accused Russia on multiple occasions of allegedly meddling in the 2016 presidential elections, leading to a special investigation into the matter. Moscow has firmly denied the accusations, pointing out that no evidence has been presented so far to prove them. Helga Zepp-LaRouche, the founder of the Schiller Institute, headquartered in Washington, DC, told Sputnik that British intelligence agencies сould have been behind the alleged meddling in the 2016 US presidential elections…”

Read the full article here here: Pundit Suggests UK Could Have Meddled in 2016 US Elections