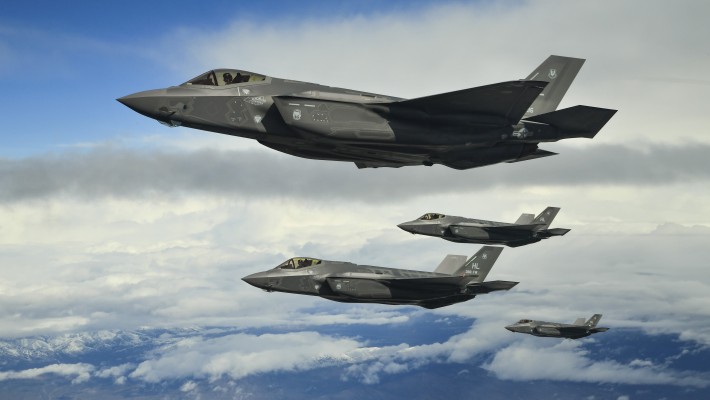 On November 21 Sputnik published a full and strategically “meaty” interview with Harley Schlanger (representing the Schiller Institute as the U.S. Vice Chairman). Headlined “U.S. Must End `Divide and Conquer’ Mindset for Mankind’s Benefit,” the immediate subject of the interview was the U.S. National Defense Strategy Commission report issued on Nov. 13, which declares Russia and China to be aggressive adversaries and “authoritarian competitors.” Schlanger noted the difference between President Donald Trump’s advocacy of peaceful cooperation with Russia and China, and this “outlook of unhinged neo-conservatives and their commitment to geopolitical confrontation, as a means of defending an imperial policy which has failed, and is collapsing in the face of a global rejection of this policy.”